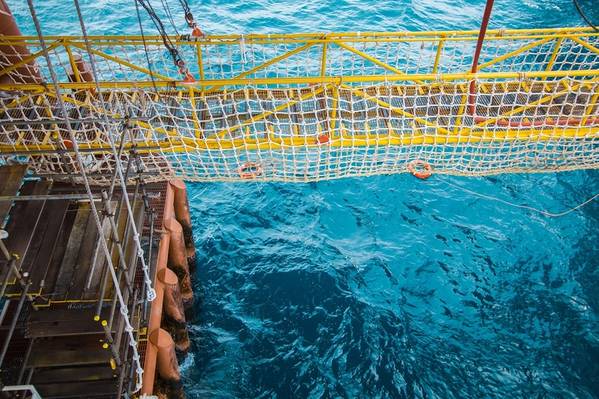 Rates for hiring offshore rigs to drill in ultra deepwaters such as the U.S. Gulf of Mexico could double over the next couple of years as the market recovers, the head of the world's largest offshore driller by market capitalisation said on Wednesday.

"Looking at what happened in the harsh environment market, it's not unrealistic to think that (ultra-deepwater) rates could double over the next couple of years," Transocean Chief Executive Jeremy Thigpen told Reuters on the sidelines of an energy conference, pointing to rates rise in the North Sea.