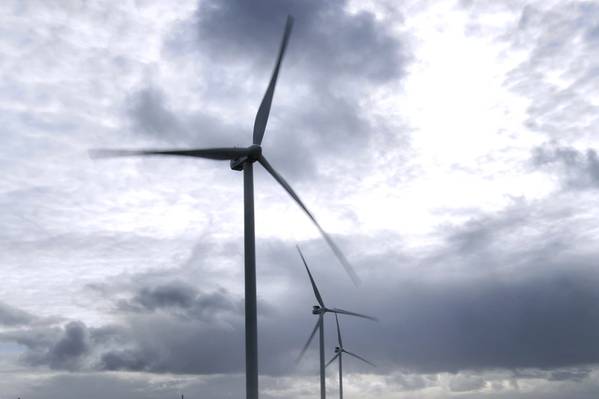 The move is a response to a more competitive industry that is moving away from governments guaranteeing utilities generous fixed subsidized tariffs for power towards an auction-based system that favors those who can bid at the lowest price.

"This is a more market-oriented approach," Chief Executive Anders Runevad told Reuters in an interview. "There is a different logic now that we get into an auction market.

EnVentus, the first new Vestas platform since 2011, will offer customers more flexibility than its existing 2 megawatt (MW) and 4 MW platforms, Vestas said. The company is also launching new V150-5.6 MW and V162-5.6 MW turbines to run on the EnVentus platform.

New EnVentus-based turbines will be built from standardized modules that fit other turbines rather than from parts that only fit one platform. That will make manufacturing, servicing and upgrading the turbines simpler, Vestas said.

"We've gone from being a niche industry dependent on subsidy feed-in tariffs to an industry that can compete on more normal market conditions. And that ripples through the chain," Runevad said. 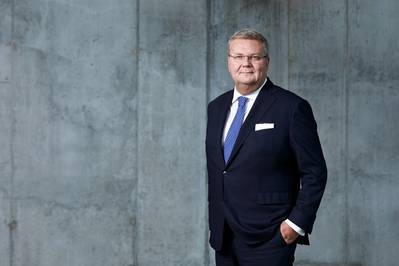 The EnVentus platform will lower the cost of energy produced throughout the lifespan of the turbine by as much as 30 percent, Vestas said.

Asked whether the platform would allow Vestas to increase prices, Runevad said: "That remains to be seen. We have to wait and see what the competition is doing."