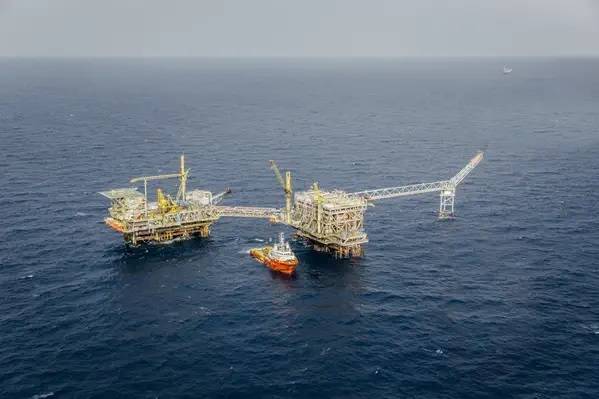 Bursa Malaysia-listed Dayang Enterprise has won a contract for the provision of maintenance, construction, and modification services at Enquest's Seligi field, offshore Malaysia.

In an operational update last month, EnQuest said it had completed three workovers at PM8/Seligi ahead of the planned four-well drilling program, "where the early results have been encouraging." The drilling rig has been mobilized and installed at the platform ahead of the start of the four-well infill drilling campaign.