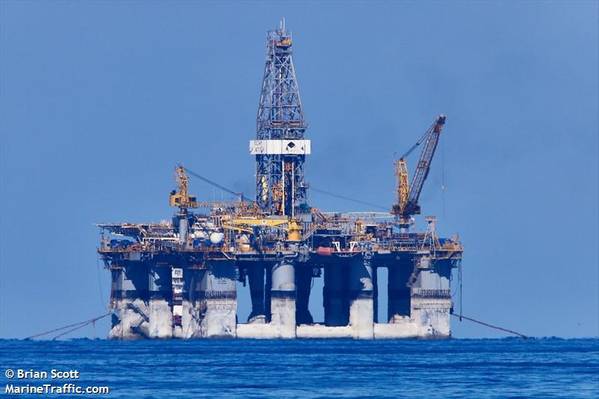 Finder said that the Diamond Offshore Ocean Apex semi-submersible drilling rig had mobilized to the well site in the WA-412-P offshore block, and that the drilling would start by the weekend once anchoring and setup were completed.

The Kanga-1 well is expected to take around 25 days to reach a total depth of 3,300 meters. The prospect is located in the Dampier Sub-basin, around 20 km east of the Mutineer/Exeter and Fletcher/Finucane oil fields.

„The Kanga Prospect is a large, robust structure with the primary objective being the Jurassic Legendre Formation reservoir sandstone. The Kanga Prospect has been independently reviewed by ERCE Australia Pty Ltd with estimated gross Best Case Prospective Resources of 170 mmbbl, representing over 25 mmbbl net to Finder’s 15% participating interest,” Finder said.

Finder, based in Perth Australia, has a fixed, capped contribution to the well of US$0.94 million.  The well results are expected to be announced in late May/early June.

“Kanga is a large oil target near to existing fields in an area that we know well and where we have made discoveries in the past. Kanga offers our shareholders significant leverage to success with limited financial exposure for Finder," Damon Neaves, CEO of Finder, said.

Following the completion of the drilling operation for OMV, Ocean Apex is will go on contract with Woodside, until November, after which the rig will be taken over by BHP. 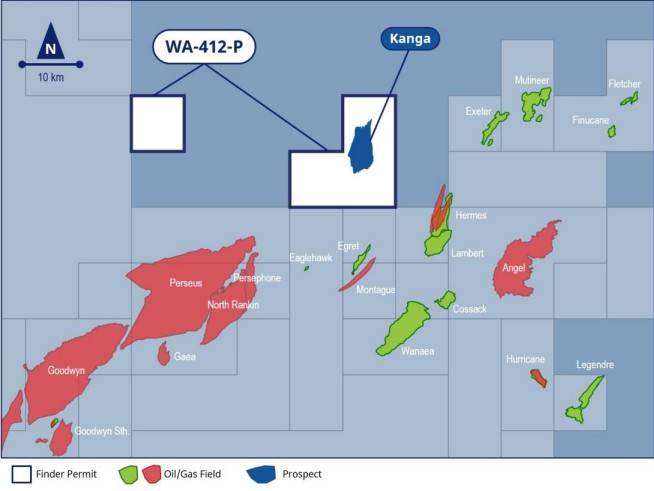