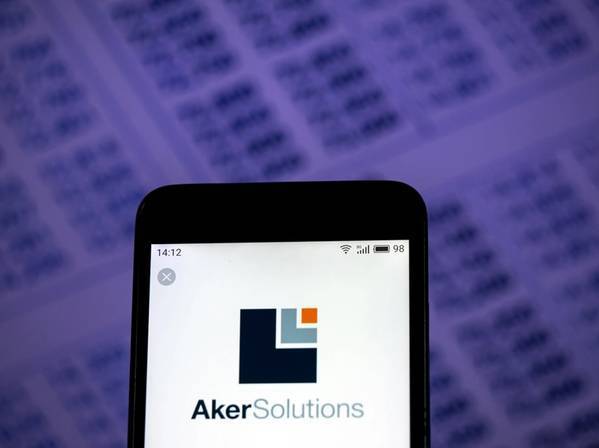 Malaysia on Friday filed a fresh charge against a local manager of Norwegian oil services provider Aker Solutions, accusing him of giving false information to the country's corporate regulator, according to the company and a court document.

Ahmad Hatta Kamaruzzaman allegedly submitted false information about Aker Engineering Malaysia, a local unit of the group, to Malaysia's Companies Commission in 2017, according to a charge sheet seen by Reuters and confirmed by a prosecutor.

He has pleaded not guilty, the company said in a statement.

The case is part of an ongoing investigation into whether Aker Solutions, Norway's largest oil services provider, made false representations to win licenses from Malaysian state-owned oil and gas firm Petronas.

Another Aker Solutions official was charged last month with using false documents to get a licence renewed. A similar case against Ahmad Hatta was dismissed last year after a court ruled the charge against him was vague and the offense unclear.

Ahmad Hatta could not be reached and his lawyer did not immediately respond to a request for comment.

Aker Solutions said it considers the latest charge against its employee to be groundless and will cooperate with the investigation.

The firm has previously denied wrongdoing, saying that, to its knowledge, its Malaysian entities met all applicable requirements.