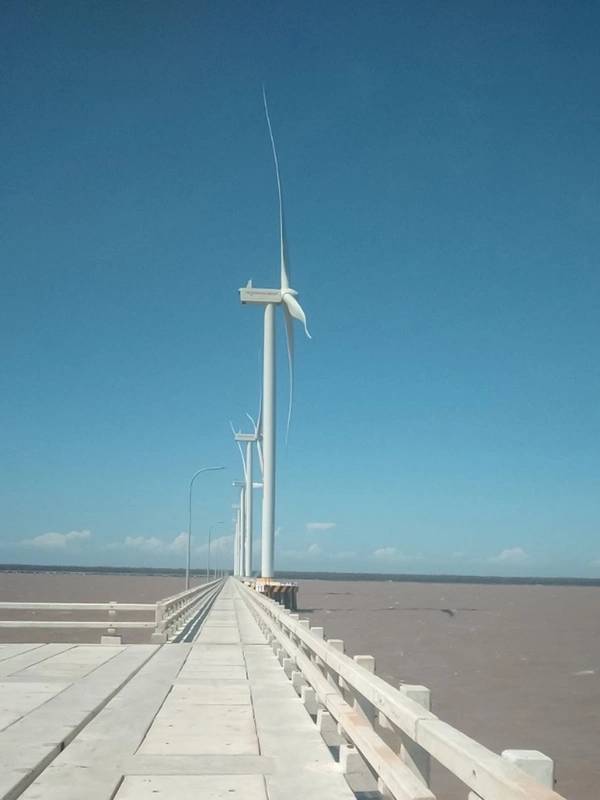 The 5 trillion dong ($220.17 million) farm in the southern province of Tra Vinh has 25 turbines with installed capacity of 100 megawatts, the company said in a statement.

Vietnam is finalizing a master power development plan with a focus on renewables to meet its target to achieve carbon emission neutrality by 2050.

The country has said it aimed to double its installed wind and solar power generation capacity to 31-38 GW by 2030.