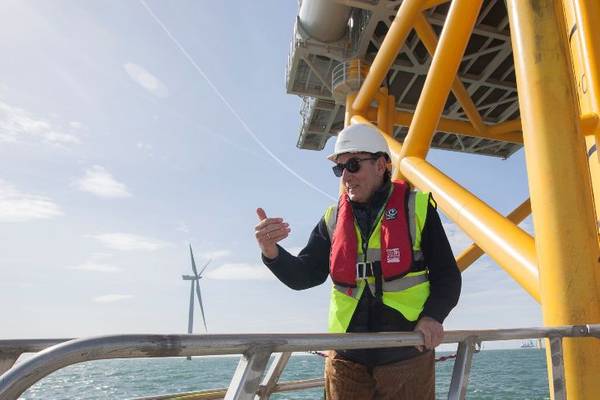 All projects have secured a Wind Energy Service Contract from the Philippines Department of Energy and would be jointly developed by the companies.

"This alliance opens the opportunity for Iberdrola to enter a new offshore wind market in Asia which has strong growth potential over the coming decades. This agreement showcases Iberdrola’s willingness to invest and unlock the massive renewables potential of the Philippines and help the country deliver its National Renewable Energy Program (NREP) for 2020-2040 which has set a target of 35% share of renewable energy in the power generation mix by 2030 and 50% share by 2040," Iberdrola said. 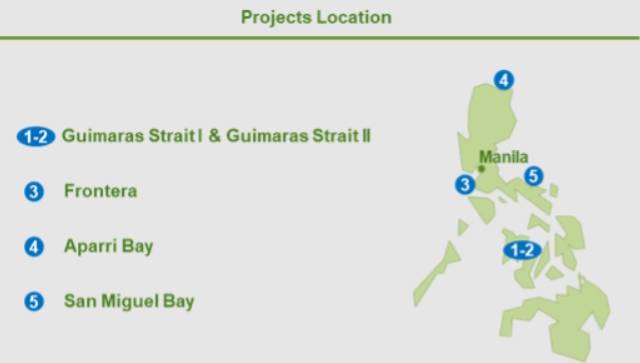 "With a BBB+ rating (S&P Global), an expected GDP growth above 6% and electricity demand set to expand at approximately 6% annually between now and 2040, Iberdrola believes the Philippines is one of the most dynamic economies in the Asia Pacific region and is well positioned to support the country’s planned transformation towards a clean energy future," the Spanish company added.

"Iberdrola’s entry into the Philippine market is aligned with the group’s diversification strategy aimed at becoming a global leader in offshore wind while consolidating its position as the world’s largest renewables energy company," Iberdrola, which operates 37.4 GW of renewables across the world and has a pipeline of over 81.5 GW of renewable projects, said.