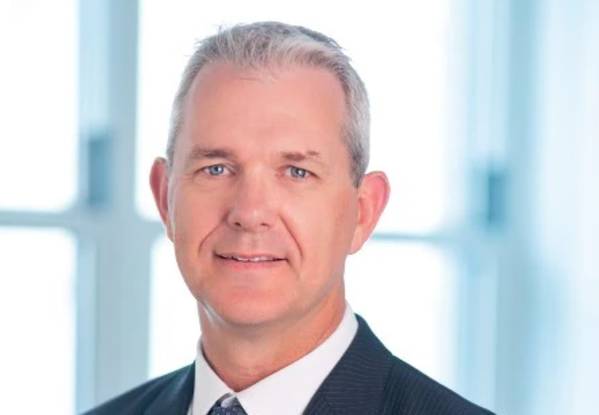 "During his 28-year career with BHP and WMC Resources, Mr. Tiver has held significant financial, commercial, and leadership roles across a range of business sectors, including minerals and oil and gas. He has extensive international experience, having worked in North and South America as well as a variety of roles around Australia. Mr. Tiver has been a director of BHP Foundation since 2019," Woodside said.

Tiver holds a Bachelor of Business in Accounting and Finance from Edith Cowan University in Perth, and is a Fellow of the Australian Society of Certified Practising Accountants.

skills will make an important contribution to Woodside and delivering ongoing value to shareholders."

Tiver is expected to start with Woodside in early February 2022.

To remind, Woodside in November announced that its Chief Financial Officer Sherry Duhe would resign to pursue a career opportunity with another ASX-listed company.