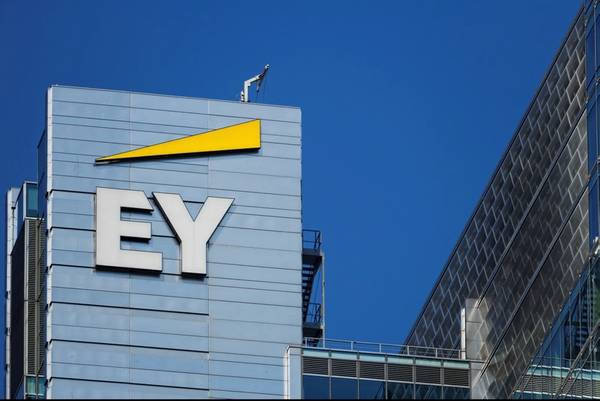 Oil services firm Serba Dinamik Holdings said on Wednesday that it filed a lawsuit against EY Consulting, seeking to restrain the audit firm from releasing any findings or report on the group.

In a stock exchange filing, Serba said it filed an originating summons last Friday at the Kuala Lumpur High Court against EY Consulting, seeking to declare that EY is not an "auditor" according to the market's listing requirements, and had misrepresented to the group that they could be appointed as such.

The suit sought an order that EY Consulting be "restrained from releasing, revealing, divulging and/or disseminating any findings, report, memorandum, opinion about (Serba) and its group of companies".

This comes after the company filed a separate suit against stock exchange Bursa Malaysia on Nov. 3, contending that Bursa acted "in excess of power" by instructing Serba to announce findings from an independent review by EY Consulting.

In May, KPMG had raised concerns about not being able to verify contracts and transactions worth 3.5 billion ringgit ($840.74 million) with 11 of Serba's customers. The external auditor resigned in June after Serba filed a lawsuit against it.

In July, Serba appointed EY Consulting as a special independent reviewer on Bursa's directive to review the issues raised by KPMG.