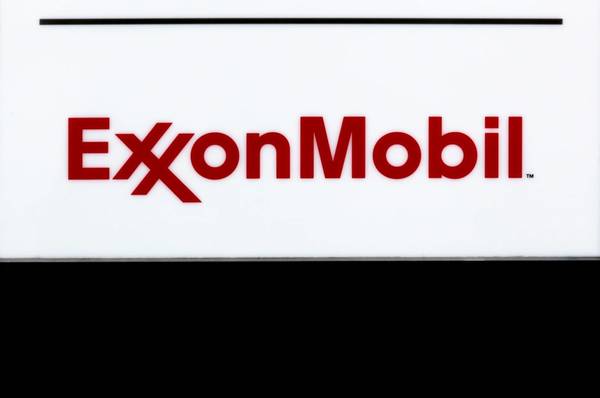 Global oil major ExxonMobil Corp is looking at buying a stake in some of the local deepwater fields of Indian explorer Oil and Natural Gas Corp, oil secretary Tarun Kapoor said on Friday.

India, the world's third-biggest oil importer, and consumer, ships in about 85% of its oil needs from overseas and has been scouting for partnerships with global oil majors to quickly monetize its reserves.

"They (Exxon) are in talks to invest in deep sea exploration (assets) around Andamans (on India's east coast). They are evaluating data," Kapoor told Reuters.

Subhash Kumar, chairman of ONGC, earlier on Friday said his company was looking for strategic partnerships to develop its difficult deepwater oil and gas fields.

Kapoor said Exxon would either take a stake in the Indian fields or form a joint venture with ONGC to operate them.

"We want to get the experts of the world and those who have experience in deep sea because 53% of India's basin area is offshore and that's where we feel there will be a huge potential," he said.

"So (we seek) partnerships to do deep sea exploration and then production."

Oil Minister Hardeep Singh Puri and Kapoor had a meeting with officials from Exxon and Total on the sidelines of CERAWeek's Indian Energy Forum.

"I think the point which comes through all these meetings, whether it is Exxon, or it is Total or anyone else, is that they saw the positive vibes and political commitment on this," Puri said.

"We are looking for long-term LNG deals with less (pricing) volatility. This will give comfort to us and to them as well as they will be assured of a dedicated market going forward," he said.

To hedge against market volatility, he said India had given several pricing options to Total.

Earlier in the day, the chief executive of Petronet LNG, India's top gas importer, said surging LNG prices were pushing buyers to look at securing long-term contracts, possibly with an option for floor and ceiling prices.