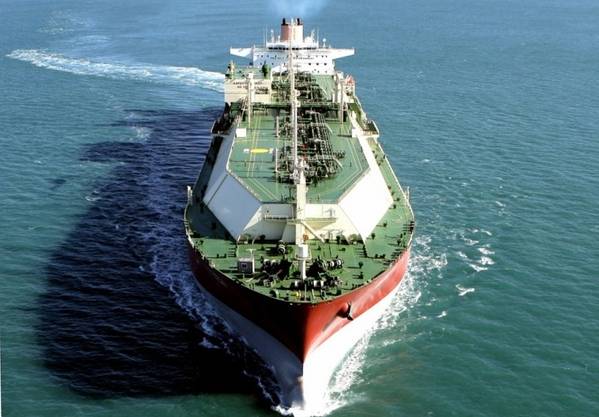 Asia's third largest economy is suffering its worst power shortage since March 2016 due to a crippling coal shortage amid high global energy prices.

Infrastructure maintenance at supplier Qatargas prevented it from delivering 50 LNG cargoes to India this year, the sources said, prompting India's oil ministry last week to write a letter seeking delivery of those cargoes.

The ministry is also seeking eight additional cargoes which were delayed last year at New Delhi's request after COVID-induced lockdowns lowered demand for the super-cooled fuel, they said.

The sources declined to be named as they are not authorized to speak to the media.

LNG under those long-term deals costs about $11-$12 per million British thermal units (mmBtu), versus more than $38 per mmBtu on Asia's spot gas market currently and a record high of over $56 hit earlier this month.

He said the Indian power sector reduces its intake of LNG once prices rise above about $10/mmBtu.

India has 24 gigawatts (GW) of gas-fired power generation capacity of which about 14 GW has been stranded for more than 10 years due to non-availability of gas, while the remaining plants are operating at very low capacity.