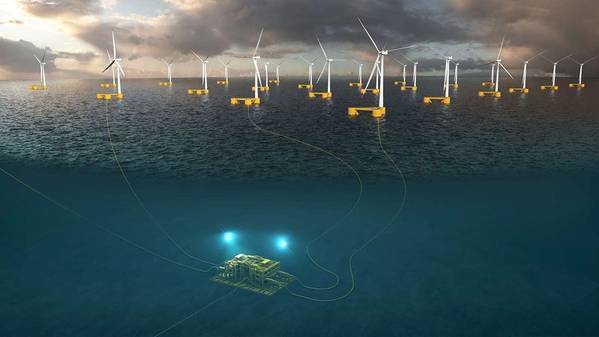 Norway's Aker Offshore Wind said Thursday it has, with its partner Mainstream Renewable Power, been selected as the preferred bidder to acquire an initial 50 percent stake in Progression Energy’s 800MW floating offshore wind project in Japan.

"The project is a well-formed early-stage development asset," Aker Offshore Wind said. "The two companies will now enter into exclusive negotiations with Progression Energy with a view to establishing a special purpose vehicle (“SPV”) in the coming weeks, to continue collectively developing the project," it said.

“In 2015, Progression recognized that floating offshore wind would become a major segment of the offshore wind industry. Since that time, Progression has originated floating projects in four markets globally,” said Chris Swartley, CEO of Progression Energy. “Japan has set a goal of zero emissions by 2050 with a strong focus on offshore wind. We are excited to bring Aker Offshore Wind and Mainstream Renewable Power on board and believe the two companies, working in partnership, bring a unique set of strengths that will be vital in helping us advance our project to FID.”

"Having already developed 20 percent of the UK’s offshore wind capacity currently in construction or operation, including the largest operational offshore wind farm in the world today, we are thrilled to be partnering with Aker Offshore Wind and Progression Energy to expand our growing offshore wind footprint in the APAC region, where we believe we can add incremental value through the decarbonization of power that will have a positive impact on both the local economy and renewables development more broadly,” said Cameron Smith, Mainstream’s General Manager for APAC and Offshore.

“With our 180 years of industrial history and five decades in the offshore industry through the Aker group of companies, we have the capabilities and the competence to scale and industrialize floating wind in a sustainable way. By partnering with Mainstream Renewable Power and Progression Energy, we have a value proposition that is larger than the sum of its parts, which will position us well in our aim to develop offshore wind in Japan,” said Tom Selwood, CFO of Aker Offshore Wind.

Japan aims to expand offshore wind energy capacity to 10GW by 2030 and 30-45 GW by 2040, according to the Ministry of Economy, Trade and Industry (METI). Project areas for offshore floating wind will be put to auction for interested companies to submit their proposals. 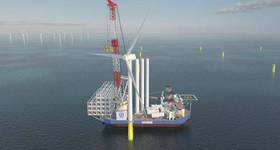 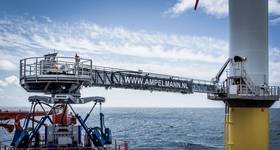 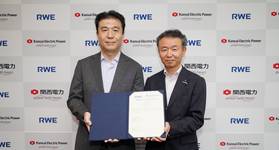