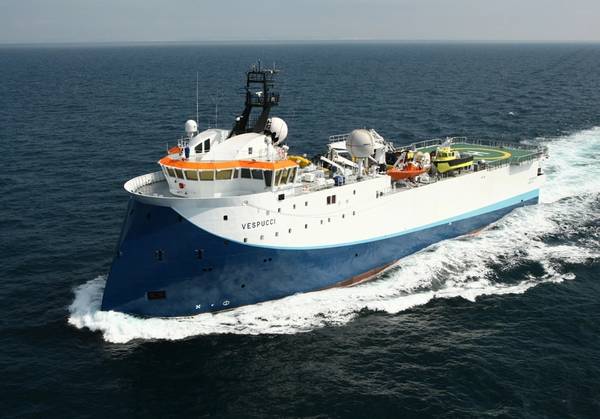 Pharos Energy said Thursday it had completed its 3D seismic program on the western part of Block 125 in the Phu Khanh Basin, "the last unexplored frontier offshore Vietnam." The company hopes the data will help it attract a drilling partner.

The 909 km2 3D seismic program was acquired on behalf of Pharos by Shearwater GeoServices using the SW Vespucci seismic vessel. The total survey sail line of 2,273 km was shot across water depths between 100m to 2,300m.

"The capital spend for the acquisition of the 3D survey is circa US$7.5m net to Pharos. Seismic processing tenders have been issued and, following review, a contract will be awarded shortly. The final seismic processed results are expected in H1 2022," Pharos said .

The Production Sharing Contract for Blocks 125 & 126 was signed in October 2017. The blocks are operated by Pharos' subsidiary SEVL with a 70% working interest, and a local partner, SOVICO, holds the remaining 30% working interest.

According to Pharos, the virtually unexplored Phu Khanh Basin is geologically analogous to many of the prolific hydrocarbon basins in Southeast Asia. A well drilled in 2009 in 182m of water in the extreme west of Block 124 (currently held by ENI 100%), to the immediate north of Block 125, encountered 21m of net oil pay in Miocene carbonates, thus confirming the presence of a working petroleum system in the Phu Khanh Basin. 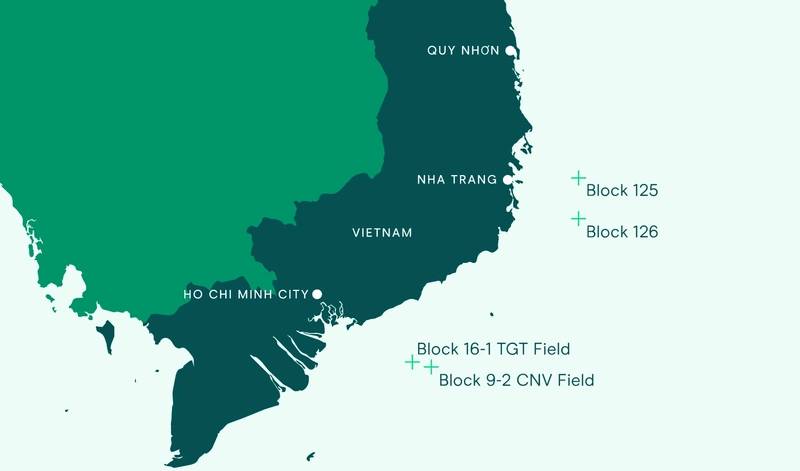 Ed Story, Pharos President and Chief Executive Officer, said: "The 909 km2 3D seismic program in Block 125 was acquired over the past several weeks, and in combination with our 7,107 line km of 2D seismic acquired in 2019 across Blocks 125 & 126, this fulfills our geophysical commitment over both blocks."

"The Phu Khanh Basin is geologically analogous to most of the prolific hydrocarbon producing basins of Southeast Asia and it represents the last unexplored frontier in Vietnam. The 3D seismic, once processed and interpreted, will give us, and our local partner SOVICO, an unrivaled data set to identify prospectivity anywhere between the source kitchen in the basin deep all along the predicted oil migration pathway to the shallow basin margin. We will use this data to attract an investment partner for any subsequent drilling phase. Exposure to acreage with such material potential can be truly transformational for many companies but particularly for one the size of Pharos.

Pharos also said it had completed the refinancing of its Reserve Based Lending Facility secured against its producing assets in Vietnam.

The new RBL will provide access to up to a committed US$100m with a further US$50m available on an uncommitted "accordion" basis and has a four-year term that matures in July 2025.

The original RBL, which was signed in September 2018 and was due to mature in September 2023, had an outstanding loan balance of US$56.3m at expiry. The new RBL extends the tenor of the facility by 22 months, allowing for a rephasing of the repayment schedule and the provision of additional funds available for general corporate purposes.

Story said: "I am also pleased to announce the completion of the refinancing of our RBL, which is secured solely against our Vietnam assets. This rephases the repayment schedule and extends the tenor of the facility by 22 months, providing immediate additional liquidity of circa US$20m." 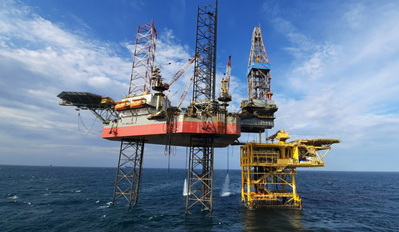 In Vietnam, Pharos currently produces from two fields TGT & CNV. Production in 2020 from the TGT and CNV fields net to our working interest average was 6,103 boepd.

Pharos Energy last week announced the start of TGT Field Infill Development Drilling Program, with firm four wells planned for this year, and two further wells are expected to be drilled next year.

The Full Field Development Plan also contains a further 9 contingent wells to be drilled in the years to come.”

The drilling program started with the spud of the TGT-H4-34P development well from the H4 wellhead platform at the southern end of the TGT field, located in 47m of water depth in the Cuu Long Basin offshore Vietnam. The well is being drilled using the jack-up drilling rig PVDII.

Once the four-well drilling program is completed, the wells will be tied into the existing TGT processing facilities, contributing to the group’s production.

Production from TGT field started in August 2011 at 30,000 bopd, and peak production of 55,000 bopd was reached in 2012/2013. The field, although in natural decline, is currently producing around 14,000 bopd gross, and the full infill program is designed to increase production to around 20,000 bopd. The crude is sold domestically.