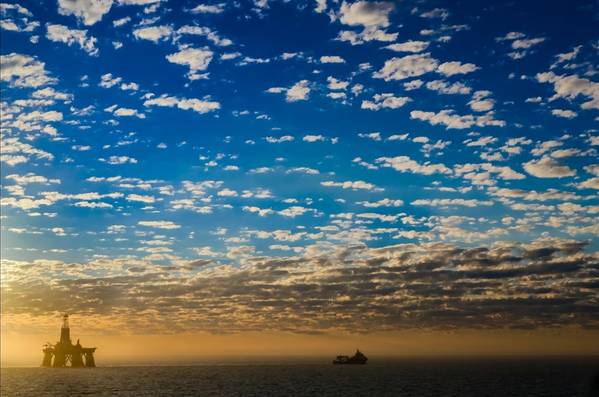 Australian oil and gas company Advent Energy has issued a call for tender for the delivery of offshore drilling services for its Baleen-1 well, off Newcastle, Australia.

The tender has been issued to multiple drilling contractors who have semi-submersible drilling units in the region, an Advent investor said in a statement Wednesday.

The Baleen-1 well is planned to be drilled in 125m of water approximately 26 km offshore and approximately 30 km SSW of the City of Newcastle. The drilling of the well is subject to regulatory approvals and is expected to take around 40 days to reach total depth.

The Baleen-1 well has two objectives, one being a gas target and the other an evaluation for Carbon Capture Storage, subject to funding.

When the well has reached total depth and been fully evaluated, the well will be plugged and abandoned in line with pre-drill planning as an exploration well, and the well head and associated equipment well be removed from the seabed.

Advent Energy is the operator of the PEP11 license where the well is located and has an 85 percent interested. Bounty Oil and Gas owns the remaining 15% percent. 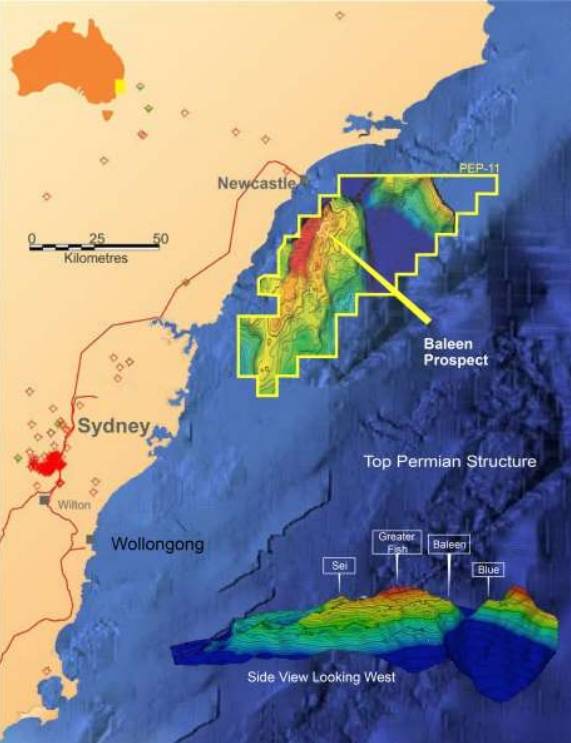