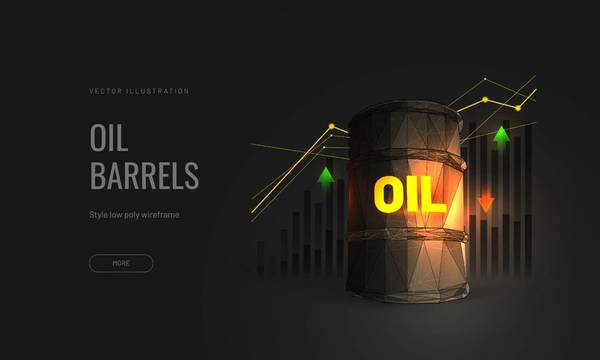 Oil rose for a fourth straight session on Wednesday as the market shrugged off an industry report showing U.S. crude stockpiles rose more than expected, extending a rally driven by hopes that a COVID-19 vaccine will boost fuel demand.

"We maintain our bullish outlook for next year and target Brent to hit $60 per barrel at the end of 2021," he added.

AstraZeneca said on Monday its COVID-19 vaccine was 70% effective in trials and could be up to 90% effective, providing another weapon in the fight to control the pandemic.

The formal start of U.S. president-elect Joe Biden's transition to the White House has also improved the global outlook.

A weak dollar has also provided support for crude prices as a lower dollar makes oil less expensive for buyers.

"The recent depreciation of the U.S. dollar has helped temper the impact of surging oil prices for some of the world’s largest consumers of energy," said Stephen Brennock of broker PVM.

Brent has moved into backwardation, a market structure in which oil for immediate delivery costs more than supply later. Backwardation encourages inventories to be drawn down.

The premium at which Brent crude futures for February delivery were trading above January <LCOc1-LCOc2> stood at 13 cents, the highest level since July.

"Positive vaccine news and swift deployment views are behind a significant part of this move in the curve, supported by increasingly firm beliefs by the market that OPEC+ will extend its current output targets for Q1 2021," said Rystad Energy’s analyst Bjornar Tonhaugen.

OPEC+, made up of the Organization of the Petroleum Exporting Countries (OPEC) and allies including Russia, is expected to sustain its production cuts into 2021 after a meeting set to start on Nov. 30 following technical talks this week.

The market seemed shrug off latest data from the American Petroleum Institute (API) on Tuesday that showed U.S. crude stocks rose by 3.8 million barrels in the week to Nov. 20 to around 490 million barrels. Official U.S. government crude inventory data will be released later on Wednesday.