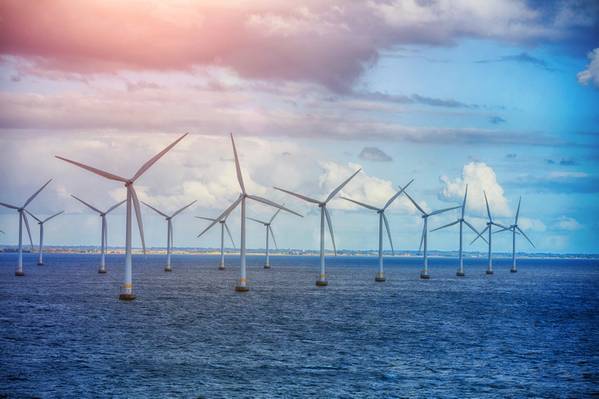 Japan plans to introduce tax incentives and create a research fund to support so-called green investment, as the government pushes to meet a target of carbon-neutrality announced earlier this month, the Nikkei newspaper reported.

The government plans to include the incentives and fund in next financial year's tax revision plan and in a supplementary budget this fiscal year ending March 31, the Nikkei said on Friday, without citing sources.

The incentives will be targeted at boosting investment in wind turbines, next-generation lithium-ion batteries for electric and hybrid vehicles, and semiconductors that regulate voltage and save power, the Nikkei reported. They may be extended to other areas, it said.

Government approval will be required for investment plans to qualify for the tax breaks and a bill will be introduced in next year's parliamentary session, the Nikkei said.

The research fund will provide money for areas such as hydrogen fuel, power storage, carbon recycling, and offshore wind power, the newspaper said, with some government officials asking for 1 trillion yen ($9.5 billion) to be set aside in the supplementary budget.

Japan aims to cut greenhouse gases to zero by 2050 and become a carbon-neutral society, Prime Minister Yoshihide Suga said earlier this month, in a major shift in Japan's position on climate change.