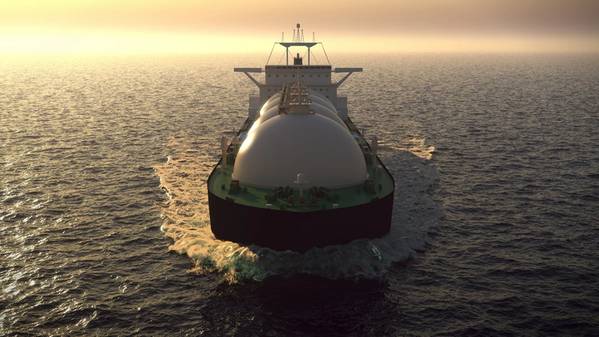 Glencore's joint venture with Zhejiang, which is backed by the provincial government, dates from 2018, making it one of the few Western traders with such tie-ups in China, the world's top crude oil buyer and second-largest importer of LNG.

Alex Sanna, Glencore's global head of oil and gas, told an oil and gas seminar in Zhoushan that the shipment was set to arrive there "in two weeks".

It is China's largest privately-controlled facility of the kind.

In the year's first half, the joint venture traded 5 million tonnes of oil and gas, an increase of more than 50% from a year earlier, Glencore's Sanna added.

(Reporting by Chen Aizhu in Singapore; Editing by Emily Chow in Zhoushan and Clarence Fernandez)