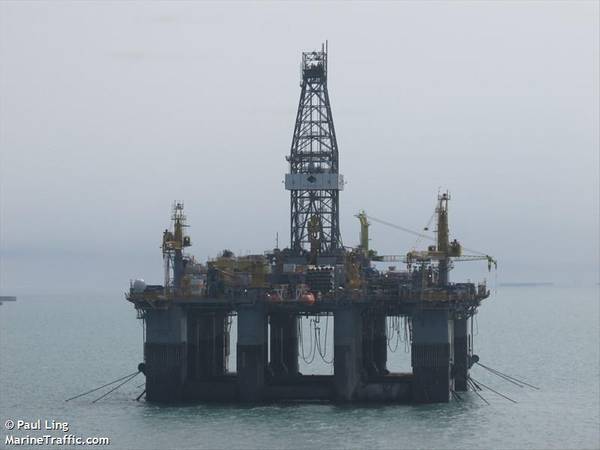 Oil major BP has taken over the Ocean Apex semi-submersible drilling rig in preparation for the spud of the Ironbark-1 well offshore W. Australia. Ironbark is estimated to contain 15tcf of prospective recoverable gas resource.

"The rig is now being mobilized to the Ironbark-1 well location, with standard rig inspection and acceptance procedures being undertaken by BP. Mobilization activities are expected to take approximately 10 days," Cue Energy said.

BP is the operator of the offshore block, with partners being Cue Energy, Beach Energy, and NZOG.

The offshore block sits in the Carnarvon Basin, offshore Western Australia, approximately 50km from existing North West Shelf LNG infrastructure. The Ironbark-1 well is expected to drill to approximately 5500 meters and will be the first test of the Ironbark gas prospect.

The program comprises the drilling, evaluation, and plugging and abandonment of one exploration well. Per the plans previously submitted to the Australian regulators, the drilling activities are expected to take approximately 90-100 days (excluding weather and operational delays).

Upon the completion of the Ironbark drilling, the drilling rig is expected to return to Woodside. 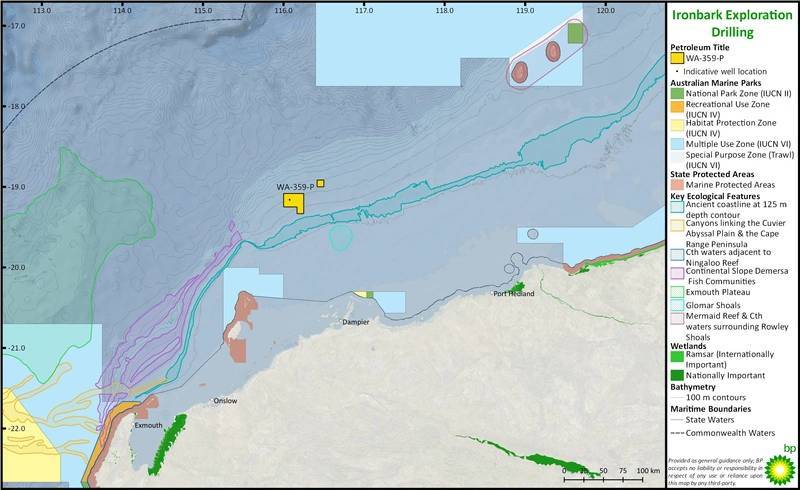