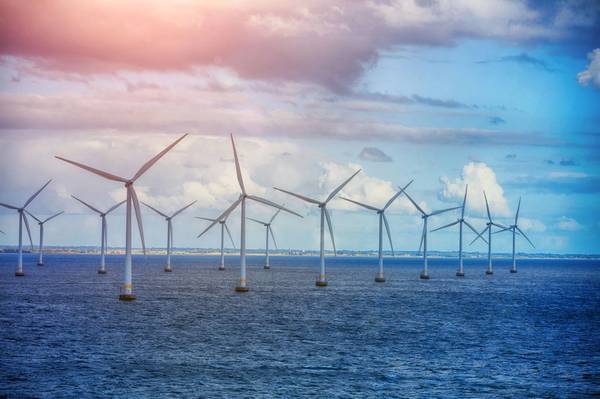 The Japan Wind Power Association said on Thursday it aims to expand the country's offshore wind power installed capacity to 10 gigawatts(GW) in 2030 and 30-45 GW in 2040.

Offshore wind power currently provides only a tiny fraction of Japan's electricity supply but is set to grow after a law, the Offshore Wind Promotion Act, came into force last year to spur development.

"Nuclear power plants have been struggling to restart while Japan has decided to fade out ageing coal-fired power plants, renewable energy is the only solution to cover a shortfall from these power sources," Kato said.

Kato said the Japanese government should map out ambitious long-term goals for offshore wind power generation, which can help to attract investments, including foreign manufacturers of wind turbines and blades to build local supply chains.

The government also needs to improve grid network, he added.

If the government's wind power efforts are successful, Japan's offshore power generation cost could fall to as low as 8 yen ($0.076) per kilowatt-hour (kWh) in early 2030s, close to the current cost of 5-6 yen/kWh in Europe, Kato said.

Orsted, the world's largest offshore wind farm developer, together with Tokyo Electric Power Company, plans to make a bid for a planned auction for an offshore wind project off Choshi, in Chiba, near Tokyo.

German utility RWE and Kyushu Electric Power are considering a joint bid in a planned auction for a project off the coast of Yurihonjo City in Akita, northern Japan. 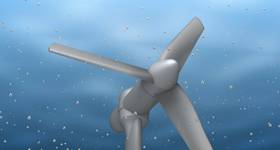