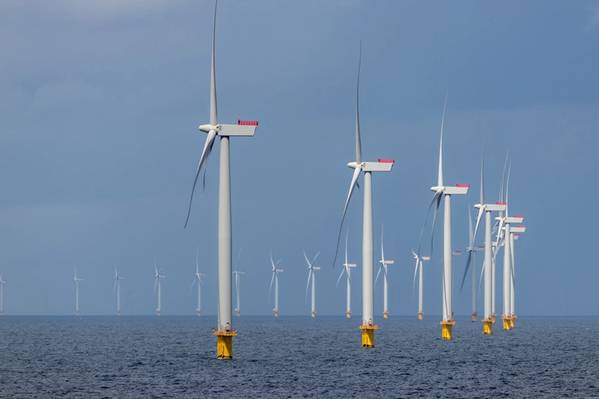 Japan will craft new rules and support infrastructure in a drive that aims to build offshore wind farms at 30 sites during the next decade, the Nikkei business daily said on Thursday.

The new policy aims for three or four projects each year with total generation capacity of 1 gigawatt (GW), from the financial year starting in April 2021 until fiscal 2030/2031, for an accumulated total of 10 GW.

To speed the expansion, the Ministry of Land, Infrastructure, Transport and Tourism (MLIT) plans to build storage facilities nationwide for the parts required for construction, as well as reinforce some ports.

Japan now allows large traditional utilities that control its transmission grids, to limit renewable energy supplies, such as those from solar and wind farms, if necessary, to ensure grid stability, a measure that limits renewable energy expansion.

Each plant usually takes five to 10 years to build.