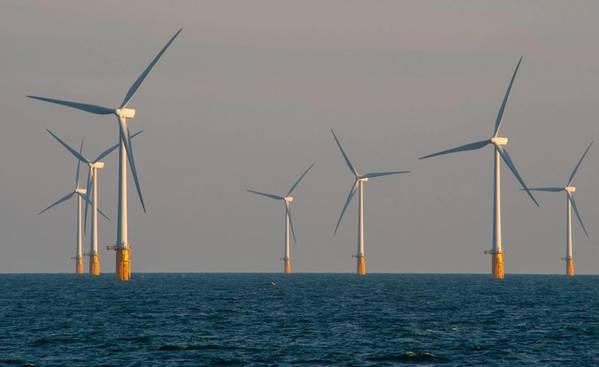 Japan's Nippon Telegraph and Telephone (NTT) will develop a renewable energy business with its own electricity grid and is likely to invest over 1 trillion yen ($9.3 billion) by fiscal 2030, Nikkei reported on Monday.

The move by the telecommunications conglomerate comes as renewable energy is seen globally as a potentially growing field, particularly in Japan, which is facing a stagnating economy due to a declining birth rate and aging population.

NTT aims to secure 7.5 million kilowatts (KW) of electricity, equivalent to about 10% of renewable power capacity in the country, Nikkei said, without citing sources.

Most of NTT's 7,300 communication hubs nationwide will be equipped with storage batteries, Nikkei reported, adding the company will also develop solar and offshore wind facilities.