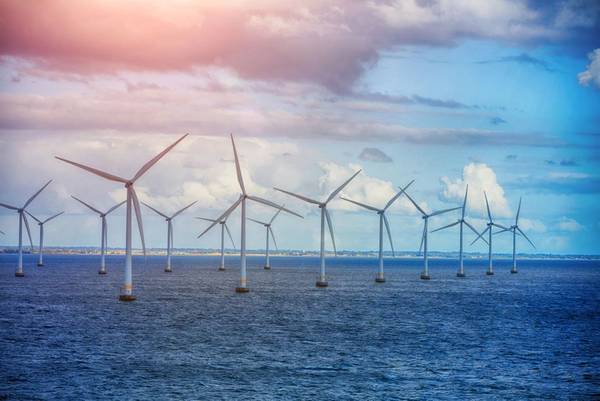 Japan's industry ministry on Wednesday launched a bidding process to select an operator for the 21 megawatt (MW) Goto offshore wind power project in Nagasaki, southern Japan, marking its first auction under a new law to promote the sector.

The government last year brought in a law to enhance development of offshore wind farms, allowing operators to use designated sea zones for 30 years.

It has identified 11 areas as potentially suitable for development and Goto is one of four designated as promising areas.

Last December, the sea off the coast of Goto city was selected as the first promotion area.

Bidding for the floating offshore wind power project in Goto will end on Dec. 24, the Ministry of Economy, Trade, and Industry said in a statement.

An operator will be selected by around June 2021, bidding guidelines announced by the ministry on Wednesday showed.