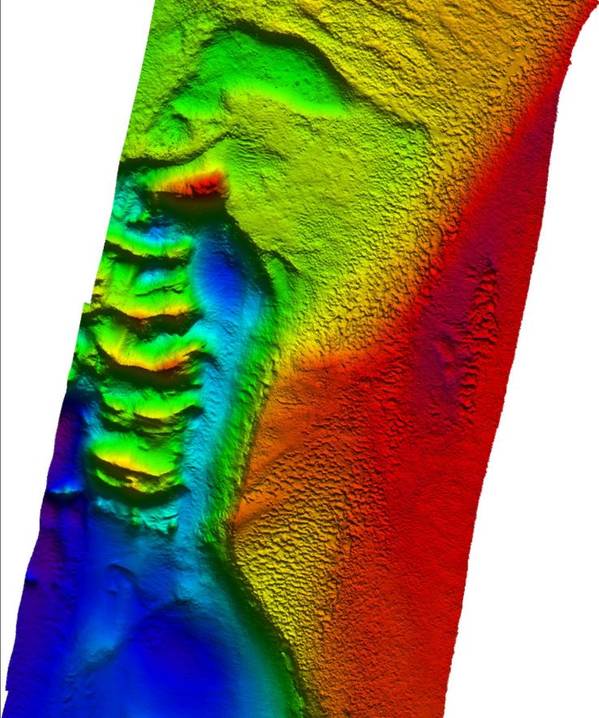 Controlled from the remote operations center in Abu Dhabi, an uncrewed surface vessel (USV) captured geophysical data across a survey area some 40 km out from the coast of Abu Dhabi. Fugro did not say who the client for the survey was.

According to Fugro, the efficiency gains and material reductions from using Fugro’s remote and autonomous solution, rather than a conventionally mobilized and crewed survey, included reduced HSSE exposure and significant client cost savings.

"Fugro’s USVs also have a much lower carbon footprint than a regular survey vessel," Fugro said.

“Witnessing this ambitious concept transformed into reality is a landmark moment in the Middle East that has resulted in the successful delivery of a critical seabed characterization report based solely on our autonomously acquired Geo-data,” said Gerard Ferreira, Fugro’s Service Line Director for Marine Geophysics in the Middle East.