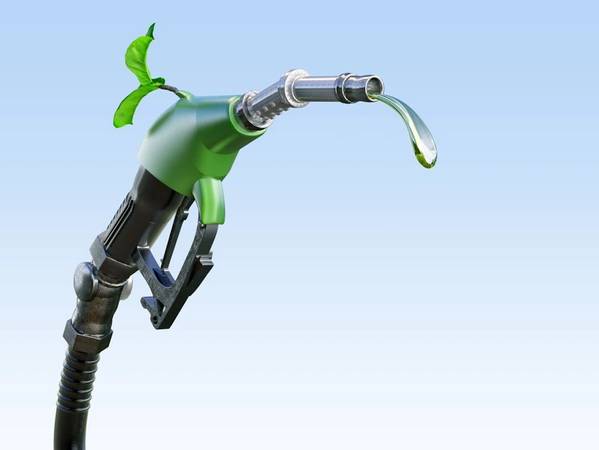 A historic crash in oil prices this year has widened the cost difference between standard diesel fuel and the fatty acid methyl ester (FAME), making biodiesel more expensive to be subsidized.

"At the moment, it is impossible to cover for incentives until the end of the year," said Febrio Kacaribu, head of Fiscal Policy Office at Indonesia's finance ministry.

The cost difference between the two fuels is subsidized by the government's Estate Crop Fund as incentives for the program, which is aimed at absorbing palm oil produced by the world's top producer of the oil while cutting imports of diesel.

Data from the energy ministry showed that by May, the cost of making FAME was at 8,494 rupiah ($0.5706) per liter, while that of diesel fuel was at 3,083 rupiah per liter. The gap has more than doubled since January.

Kacaribu said the government is discussing options to continue financially supporting the program which may include giving direct subsidy, diverting other fuel subsidies to the biodiesel program, or increase the levy collected from palm oil exporters.

The crop fund, which in December had around 19 trillion rupiah, collects up to $50 per tonne of export levy when palm price is above $619 per tonne. The fund had to suspend levy collection last year due to the low price of crude palm oil, which has hit its coffers.

"In this current national economic condition, everybody must chip in," Kacaribu said.