Australia May Need LNG Imports from 2024 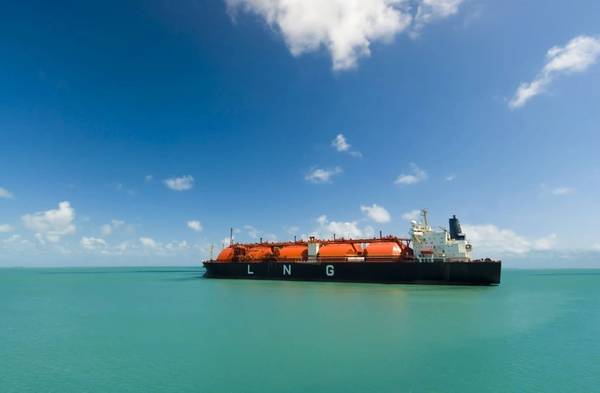 Australia will need to import liquefied natural gas (LNG) by 2024 for its southern states to avoid shortfalls unless more gas fields are developed locally and pipelines are expanded, the country's energy market operator said on Friday.

Despite an increase in committed gas developments over the past year, southern gas supply is expected to drop by more than 35% over the next five years, the Australian Energy Market Operator (AEMO) said in its annual gas outlook.

"Unless additional southern supply sources are developed, LNG import terminals are progressed, or pipeline limitations are addressed, gas supply restrictions and curtailment of gas-powered generation... may be necessary on peak winter days in southern states from 2024," AEMO said.

Three LNG import projects are on the drawing board, with AGL Energy aiming to open its terminal in Victoria state in 2022 pending environmental approvals. Two rival projects in New South Wales state are further behind.

The need is acute in Victoria state, dependent on gas for households and manufacturers, where several offshore gas fields are forecast to stop producing between mid-2023 and mid-2024.

It warned that forecasting whether gas supplies would be adequate over the next five years was difficult, due to changing dynamics in the global LNG market.

Over the past three years, under pressure from the federal government and thanks to a global supply glut, three LNG export plants in the state of Queensland have boosted local supply by diverting some gas from their export plants.

The demand outlook is also uncertain as the pending staged closure of one of the market's major coal-fired power station, Liddell, could boost demand for gas in power plants from 2022.

"As the energy industry transforms, the growing linkages between Australia's gas and electricity sectors mean that events occurring in one sector, could have strong impacts on the other," AEMO Chief Executive Officer Audrey Zibelman said.

Australia's most populous state, New South Wales, has made a pact with the federal government to boost annual gas supply by 70 petajoules, which could come from LNG imports or a long-delayed coal seam gas project, Narrabri, planned by Santos Ltd.

That could plug the supply gap for four years, if the extra gas is available from the end of 2022, AEMO said.

Santos expects a state planning decision on Narrabri in mid-2020.