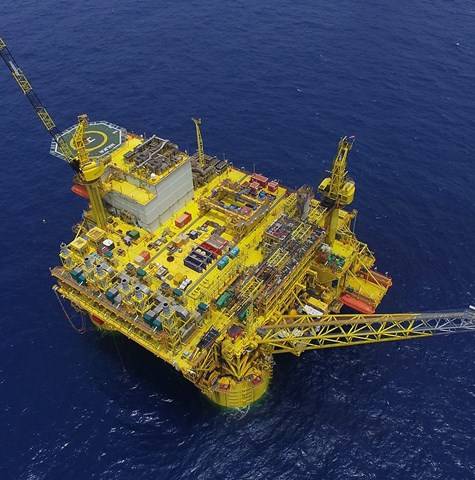 Oil giant Shell has made a decision to invest in the second phase of its Malikai deepwater development offshore Malaysia.

The company said the move was is part of Shell’s continued investment in the country’s deepwater potential, and was expected to contribute to Malikai’s production in the second quarter of 2021. The development deploys the same single-combo riser technology that was used for the first time during Malikai Phase 1. The company did not provide the financial details of the project.

Simon Durkin, Vice-President, Malaysia Upstream: "Since coming online in 2016, the Malikai TLP project has allowed Shell to play an active role in helping Sabah and Malaysia develop their deepwater resources and related service industries. projects such as these demonstrate our ability to fully leverage our existing infrastructure to unlock value,” he added.

Shell is the operator of the Malikai TLP project with a 35% stake. Other partners are ConocoPhillips (35%) and PETRONAS Carigali Sdn Bhd (30%).

Malikai is Shell’s second deep-water project in Malaysia after Gumusut-Kakap started production in 2014. The Malikai oil field lies around 100 kilometers in waters about 500 meters deep. Production at Malikai started in December 2016.