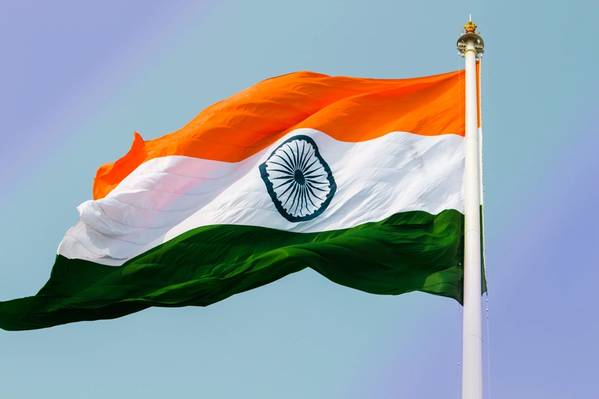 India hopes to sign a pact with Saudi Arabia for participation in Delhi's strategic petroleum reserves (SPRs) during Prime Minister Narendra Modi's visit to the kingdom next week, a government official said on Thursday.

India, the world's third biggest oil importer, is scouting for partners to fill the reserves and also to build storage to hold oil reserves and cut costs.

India has built SPRs at three locations in southern India with combined capacity of 5.33 million tonnes, to protect itself from any disruption. It has already leased half of its SPRs at Mangalore and Padur in southern Karnataka state to UAE' national oil company ADNOC.

In the second phase, the country plans to build two SPRs at Padur and Chandipur in eastern Odisha state with total capacity of 6.5 million tonne through a partnership with private companies.

"We have also invited Saudi side to participate in India's strategic story and we hope to finalize an MOU during this visit (of PM)," said T.S Tirumurti, a top officials who handles economic relations at India's foreign ministry.