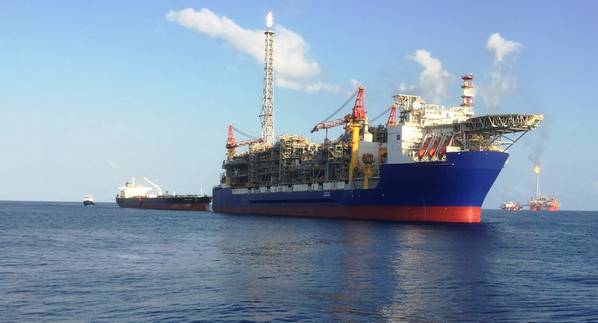 The tanker 'Symphonic Breeze' has been moored at Darwin anchorage since April 17 after loading a cargo from the recently launched Ichthys LNG facility, shipping data from Refinitiv Eikon showed.

The LNG cargo has already been sold to a North Asian buyer, who chose to lift it at a later date due to high inventory in its tanks, an industry source familiar with the matter said.

The delivery period for the cargo was quite wide, the source added.

Production from Ichthys in western Australia has also been ramping up and adding to the glut, the sources added.

"Ichthys production is very strong, which is causing a bit of headache for the market given the current situation," the first source added.

A spokesman from Japanese firm Inpex, the operator of the project, told Reuters that Ichthys is ramping up output, but did not specify the production level.

LNG exports from Ichthys are expected to reach a record high of up to 680,000 tonnes in April, the equivalent of about 91 percent of the nameplate capacity, said Madeleine Overgaard, an LNG market analyst with data intelligence firm Kpler.

Inpex has said it will take about two to three years to reach full production.