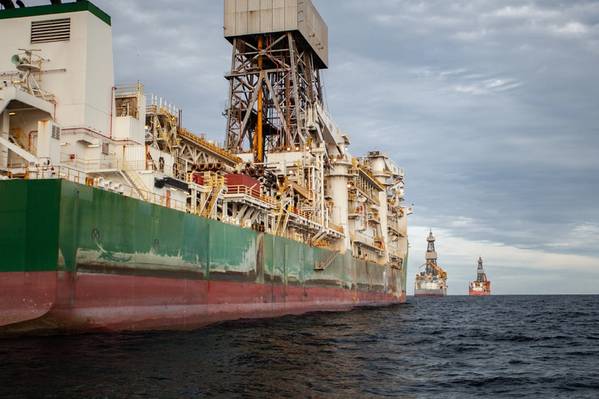 The Trump administration will hold off on issuing its plan to expand offshore drilling as it weighs what to do after a March court ruling that blocked drilling in the Arctic and Atlantic, Interior Secretary David Bernhardt told The Wall Street Journal.

The newly confirmed secretary said the agency's five year plan for oil and gas drilling on the Outer Continental Shelf would be sidelined indefinitely as it waits for the case to go through the appeals process.

“By the time the court rules, that may be discombobulating to our plan,” Bernhardt told The Wall Street Journal.