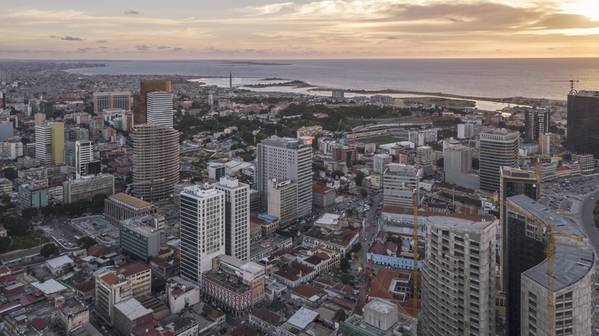 Angola's state oil company Sonangol plans to divest 52 joint ventures, reduce staff and focus on its core business, part of an ongoing reorganization and package of reforms designed to lure back investors, its chairman said on Friday.

"We are going to sell, close or put out of our group a lot companies," Carlos Saturnino told an oil conference in Paris. "Last year, we identified 52 joint ventures in which we want to sell our equity."

"Instead of investing in Australia, United States etc, Sonangol wants to become an oil company of reference in the African continent. This is major change for us," he said, adding the objective was to make Sonangol more robust and agile.

Oil accounts for 95 percent of exports and around 70 percent of government revenues in Africa's second-largest producer.

Production has been in steep decline due to maturing fields and lack of investments, which Saturnino also attributed to lack of efficiency in decision-making by the previous administration.

Industry veteran Saturnino was brought back by Angolan President Joao Lourenco in September 2017 to help turn around Sonangol and reform the sector.

"Lack of efficiency in approving projects led to a backlog of around $5 billion in projects between 2015 and 2017," Saturnino said, adding the logjam had been mostly cleared and the number of projects gaining approval was rising.

He said Angola had put in place reforms to relaunch exploration and attract oil majors to invest.

Sonangol has carried out analysis on oil blocks with Total and ENI, and has held talks and signed initial agreements with Exxon Mobil. Most recently, it met with Shell to try to lure it back to Angola, Saturnino said.

"We have 10 to 12 potential blocks up for exploration in Angola, so the potential is there," he said. 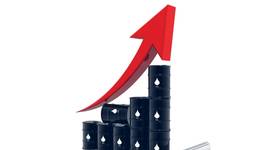