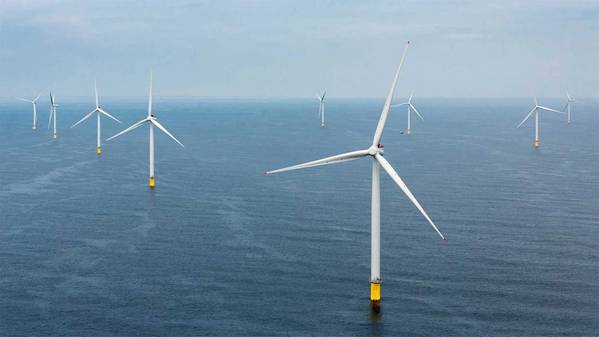 Denmark's Orsted is looking at ways to avoid potential tariffs on imports of components for its multi-billion pound British offshore wind farms in the event of a disorderly Brexit, the company's UK chief told Reuters.

With only 16 days before Britain is due to leave the European Union, there is still no ratified divorce deal, leading business to fear a "no-deal" exit that could see World Trade Organisation (WTO) tariffs applied to some goods.

Analysts at Wood Mackenzie say around two-thirds of the UK offshore wind supply chain is currently sourced from non-UK based firms.

"We have talked about ways of mitigating any potential extra costs a hard Brexit and WTO rules may bring," Matthew Wright, Orsted UK managing director said in an interview.

"We obviously have contingency plans as we are in the middle of building what will be the world's largest wind farm," he said. "It may be that components can be imported and warehoused for re-export to avoid duties."

Offshore wind farms are often so far out to sea that they don't fall within a country's customs territory, meaning they could technically count as export destinations. Goods brought into a country for re-export can avoid import duties.

However, "there are certain conditions with this like the length of time the products can be stored and the extent to which they could be assembled before exporting," said Ursula Johnston, director of Customs and Trade at international law firm Gowling WLG.

Orsted operates several wind farms off the coast of Britain and is currently building the Hornsea One project with Global Infrastructure Partners, located around 120 kilometers off the north east coast of England.

With a capacity of 1.2 gigawatts, Hornsea One will be the world's largest offshore wind farm when complete next year.

"The tariffs may not be hugely significant, but they would be an unwanted cost," Wright said.

Britain said earlier on Wednesday it would eliminate import tariffs on a wide range of goods in the event of a no-deal Brexit. 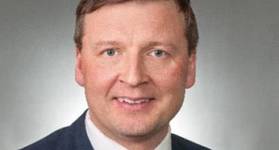 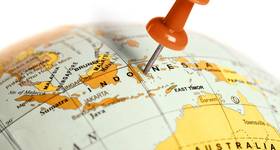