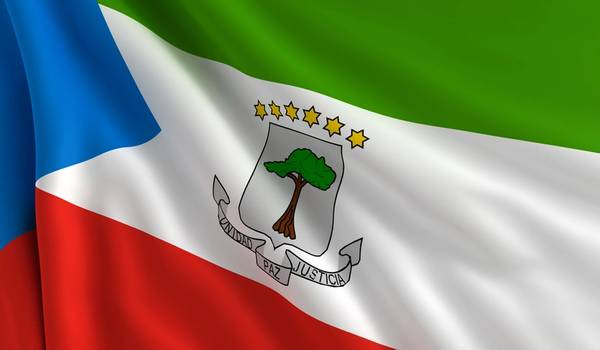 Equatorial Guinea will offer offshore Block R with the related Fortuna gas development project in the April licensing round, after the concession was reclaimed from Ophir Energy Plc, the oil minister said on Tuesday.

Gabriel Obiang Lima told Reuters in Cape Town that Block R would be one of up to 13 deepwater and ultra deepwater blocks offered in the licensing round on April 1.

Ophir was denied an extension in December to its licence for Block R and its plan for a floating liquiefied natural gas (LNG) project. Losing the block prompted Ophir to say it would report a $300 million non-cash right down in its full-year results.

Equatorial Guinea, a member of the Organization of the Petroleum Exporting Countries and Sub-Saharan Africa's third-largest crude producer, relies heavily on oil and gas exports.

"What we have decided is to present it in the next licence round," the oil minister said on the sidelines of the Indaba mining conference, adding this was the most transparent way of dealing with Block R and kickstarting the related gas project.

"This is going to be the first licence round that will have an exploration area (and) a developing area because it will be the Ophir area," he said.

He said the offer would include an "invitation for companies to have a joint venture for operating" the block and the related gas development.

The minister was making his first public comments on the issue since Ophir lost the block after the company struggled to secure $1.2 billion in loans to fund the LNG plan.

Obiang Lima said the April licensing round would offer at least seven blocks but six more could be if additional blocks were reclaimed from the concession holders before April.

"We are giving companies another two more months to confirm their drilling. If they don't drill we will take it from them so there will be additional blocks," the minister said.

Obiang Lima had said in September that the government might refuse extensions of existing licences to oil companies unless they collectively invest a minimum of $2 billion in the country.

Companies that could be affected include ExxonMobil, Kosmos Energy, Marathon Oil and Noble Energy.