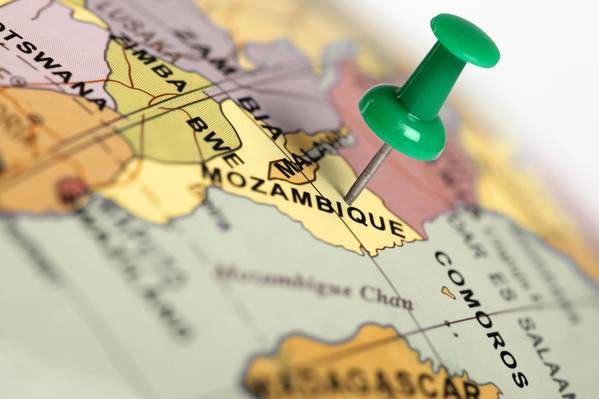 The deal will bring it one step closer to making a final investment decision for its East African LNG project, with the decision expected in the first half of this year.

"This deal gives China's largest LNG importer access to Mozambique LNG's world-class gas resources, which are strategically located off the East Coast of Africa, and will provide China with a clean source of energy for years to come," said Mitch Ingram, executive vice president of Anadarko's International, Deepwater and Exploration division.

The agreement demonstrates the progress the company is making towards its goal of taking a final investment decision in the first half of this year, he said, adding that the company is expected to announce further SPAs in the near future.

The Anadarko-operated Mozambique LNG project will be Mozambique's first onshore LNG development, initially consisting of two LNG trains with total capacity of 12.88 mtpa to support the development of the Golfinho/Atum fields located entirely within offshore Area 1. 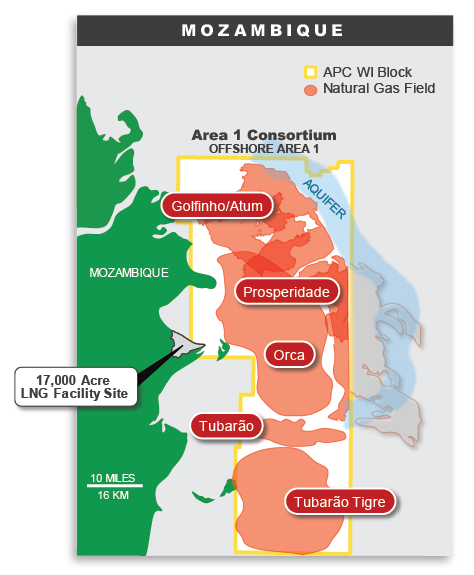