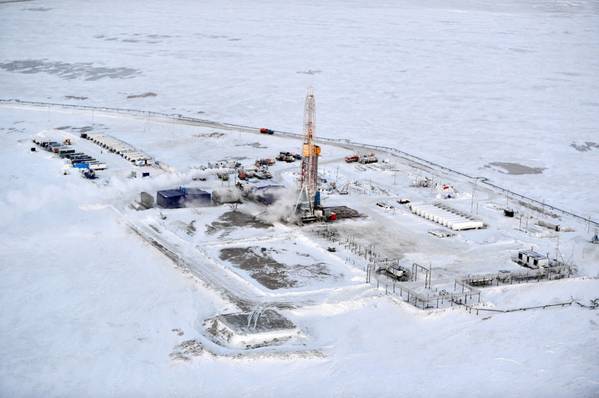 Gazprom Neft, the oil arm of Russian gas giant Gazprom, is studying the possibility of its own liquefied natural gas (LNG) production in the Arctic as it tries to monetize its vast natural gas reserves.

The discussions follow the successful launch of the Arctic-based Yamal LNG plant, controlled by Novatek, in December 2017. Russia wants to boost its global LNG market share in the next decade to around a fifth, from about 5 percent now.

Russia has only two large LNG plants in operation - Yamal LNG with capacity of 16.5 million tonnes per year and Sakhalin Energy, at more than 10 million metric tons, on the eastern island of Sakhalin.

Gazprom Neft announced a tender late last year for a study on how best to use its gas reserves in the Yamal region.

The tender was first revealed by Interfax news agency on Tuesday.

The company is seeking an analysis of oil and gas markets and ways to process its gas including in LNG form.

The project is in its initial stages, a Gazprom Neft spokesman said.

The company is also considering whether to build a gas pipeline on the Arctic seabed that would connect its Novoport field to the existing Gazprom network.

PetroVietnam to Invest in Renewables Amid Shrinking Oil Output