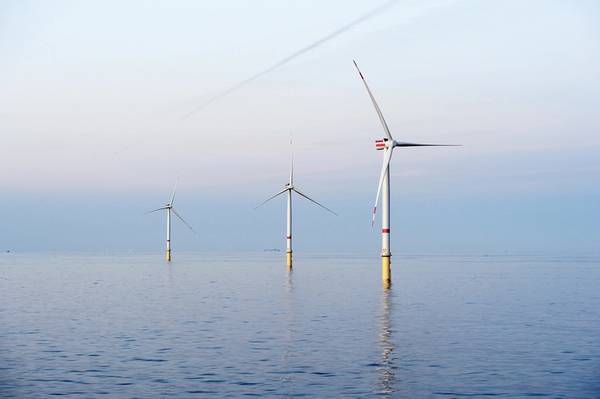 Taiwan, which has made a big push to attract investments into renewable technology, last year awarded Orsted the right to install 900 megawatts (MW) of offshore wind capacity at its Changhua 1 and 2a projects, due to be completed in 2021.

But the Danish company said a deadline for signing a PPA with Taiwanese utility Taipower for the projects had slipped as Taiwan's Bureau of Energy had failed to issue an establishment permit.

"We will now pause and revisit all our project activities, the timeline of the projects, and our supply chain commitments and contracts as we had assumed signing of the PPA in 2018," said Martin Neubert, head of Orsted's offshore division.

Taiwan had become a key battleground for the world's top offshore wind developers seeking a foothold in Asia.

Orsted acknowledged in November that offshore wind projects in Taiwan could face delays after voters in a local election decided against a government plan to abolish nuclear power.

The vote prompted Taiwan to scrap its target of having no nuclear power by 2025 and to review its energy policy, which since 2011 has been driven by the Fukushima nuclear accident.

Orsted in June last year won the right to build an additional 920 MW offshore wind capacity at the Greater Changhua sites by 2025. The company had yet to decide on that project, a spokesman said.

Orsted said it was "very concerned" about Taiwan's proposal for a production cap and lower feed-in tariffs.

"We will need to see significant changes to these proposals before we can progress any further towards a final investment decision on the projects," Neubert said.

Orsted, which owns 35 percent of Taiwan's first commercial offshore wind project Formosa 1, said a planned expansion of the project from 8 MW to 128 MW will proceed as planned this year.

Before the November vote, the island's offshore wind market was expected to expand to 5.5 GW by 2025, with government investments into onshore and offshore wind of $23 billion.