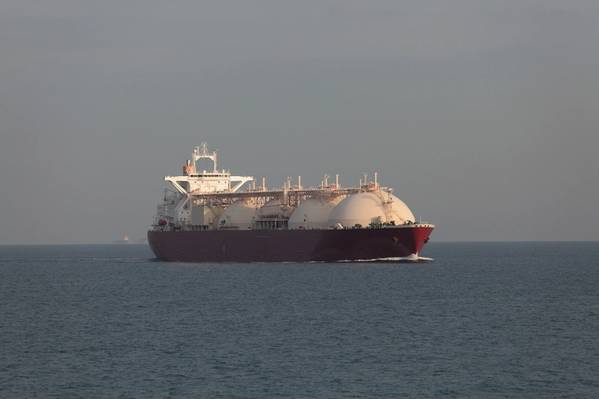 The deal with Oman Trading is Bangladesh's second LNG import agreement after Qatari producer RasGas, which has since merged with sister company Qatargas, to cover the country's domestic natural gas shortfall.

The LNG will be priced at 11.9 percent of the three-month average price of Brent plus a $0.40 per million British thermal unit (mmBtu) constant, one of the officials said.

The deal with Oman Trading will be signed soon, the officials said.

Bangladesh is all set to receive its maiden shipment of LNG from Qatar on Tuesday, said Mohammad Quamruzzaman, managing director of the Rupantarita Prakritik Gas Co, a unit of state-owned oil firm Petrobangla.

"Within the next 24 hours, we are going to receive the cargo from RasGas," he told Reuters on Monday, adding that the ship was carrying around 65,000 tonnes of LNG.

The pricing with RasGas is 12.65 percent of the three-month average price of Brent oil plus a constant of $0.50 per MMBtu.

Bangladesh, a country of more than 160 million people, could import as much as 17.5 million tonnes of LNG a year by 2025, as its domestic gas reserves dwindle and demand grows. 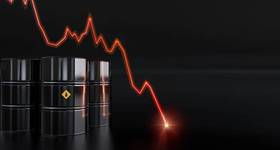