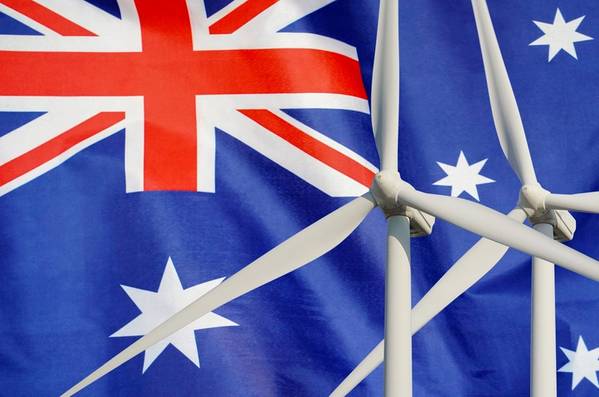 Australia on Monday opened up its first zone for developing offshore wind farms in a region off its southern coast, looking  to jumpstart a new industry to help achieve net zero carbon emissions by 2050.

As expected, the government selected the Gippsland coast off the state of Victoria for the first offshore wind power zone, where an A$9 billion ($6 billion) project that has been on the drawing board for a decade, known as Star of the South, will be located.

"Australia has huge potential in offshore wind and today the Albanese government is giving this industry a green light," Energy Minister Chris Bowen said in a statement.

The government on Monday also awarded major project status to Star of the South, which will help fast-track approvals for the 2.2 gigawatt (GW) offshore wind farm.

The project's operator, also known as Star of the South, said if all went as planned it could start construction around 2025 and begin producing power around the end of the decade. 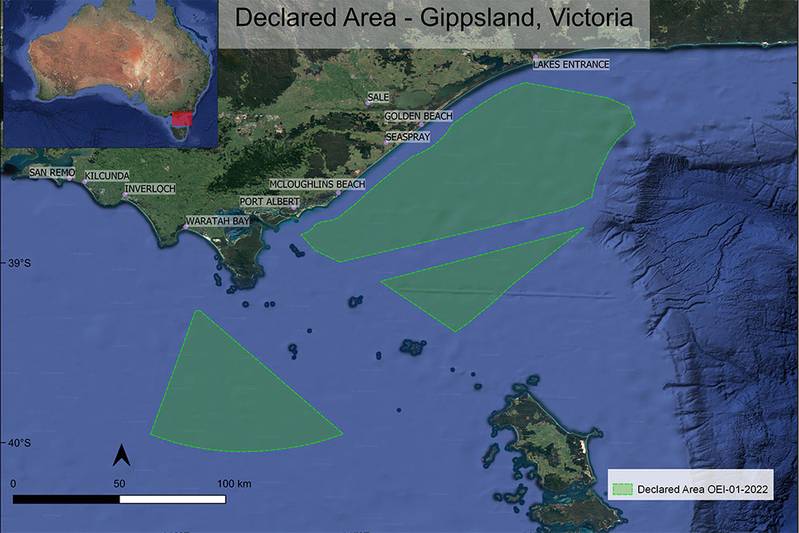 ©Australia's Department of Climate Change, Energy, the Environment and Water

"As the most advanced offshore wind project in Australia, we're helping pave the way for this new industry to grow, so this is good news for everyone involved," Star of the South Chief Executive Officer Charles Rattray said in a statement.

Another developer, Flotation Energy teamed up with Japan's Tokyo Electric Power Co, is looking to build a 1.5 GW project called Seadragon and said it could be ready in six years and power up to 1 million homes.

The projects could all help the state of Victoria meet its ambitious target of hitting 2 GW of offshore generation by 2032 and 4 GW by 2035, but the country faces several challenges building the industry from scratch.

The government is considering opening other regions for offshore wind farms, including off the state of New South Wales on the east coast, off western Victoria, off northern Tasmania, and off the south coast of Western Australia.