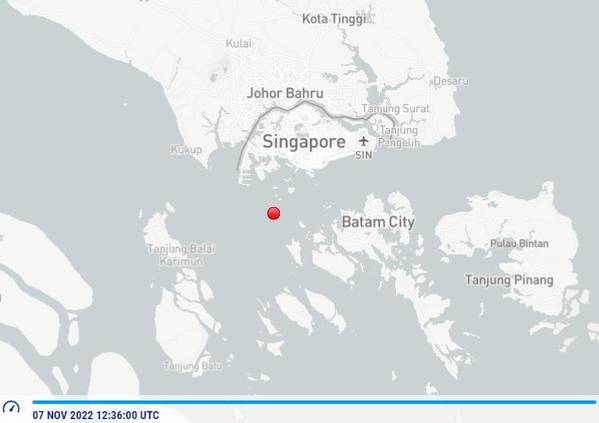 Indonesian authorities said on Monday it could take up to a month to free a crude oil tanker stuck in its waters, while the United States slapped sanctions on the vessel for alleged links to Hezbollah and a branch of Iran's Revolutionary Guards.

The Indonesian navy has been trying to free the Djibouti-registered vessel, Young Yong, which ran aground off Indonesia's Riau Islands on Oct. 26.

The Young Yong was among the vessels sanctioned. U.S. embassy officials in Singapore and Jakarta did not immediately respond to requests for comment.

Capable of carrying 2 million barrels of crude oil, the stranded tanker is almost full, according to shipping data on Refinitiv Eikon. Rear Admiral Arsyad Abdullah of the Indonesian navy said an operation was underway to free the ship.

"We need to be careful with the process because there are (natural gas) pipes, so it may take about a month," he told Reuters on Monday. The ship ran aground in the Singapore Strait near a key pipeline that supplies natural gas to Singapore. No injuries or leaks have been reported. It typically loads crude oil bound for China from floating storage at the Singapore-Malaysia Straits.

The ship is owned by Technology Bright International Co Ltd and managed by East Wind Ship Management Ltd. The companies could not be reached for comment. 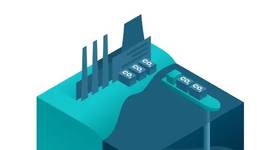