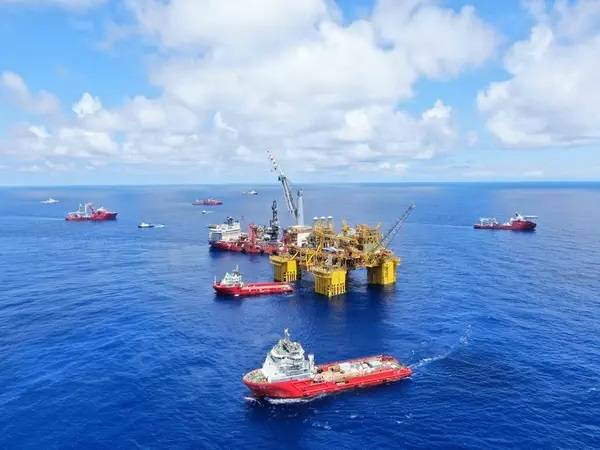 Third-quarter capital spending rose by nearly 30% to 27.1 billion yuan, taking the total for the first nine months to 68.7 billion yuan, versus an annual budget of 90-100 billion.

CNOOC said its realized oil prices increased 36% from a year earlier to $95.8 per barrel, while gas prices gained 15% to $8.15 per thousand cubic feet.

Speaking to reporters, Chief Financial Officer Xie Weizhi said Baodao is still in the development planning stage, and the company has yet to make a final investment decision.

Concerning CNOOC's North Sea investments, Xie did not directly comment on the sale of any oil assets, but said the company would not rule out a sale if offers came in better than the assets' profitability under the company's own operation.

"The company has consistently been optimizing global assets to better fit its technological edge as well as management style," said Xie.

Sources told Reuters earlier this month that Norway's Equinor is considering buying oilfields in the British North Sea from CNOOC, including a big stake in the huge Buzzard field. 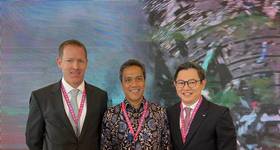