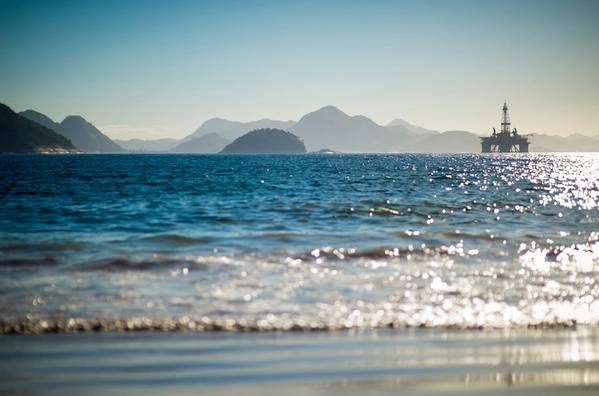 The MoU will help the company to explore sourcing of crude oil through long term contracts "especially considering the current geopolitical situations," it added.

India recently allowed BPCL to invest $1.6 billion for developing an ultra-deep water hydrocarbon block in Brazil. The block is majority owned and operated by Petrobras.

BPCL is the second largest fuel retailer in India and operates three refineries in the country with a combined capacity of 706,000 barrels per day (bpd).