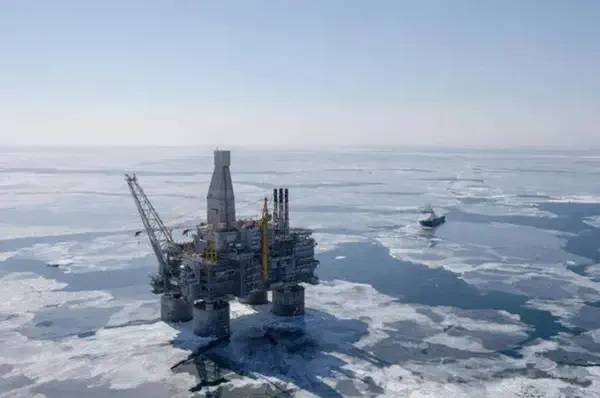 India's Oil and Natural Gas Corp ONGC.NS said on Monday there was no clarity on the resumption of its oil and gas project Sakhalin-1.

Production at Sakhalin-1 was "minimized" shortly after the Ukraine war started and there is no clarity or timeline yet when it could be resumed, ONGC officials told Reuters on the sidelines of the 38th Annual Asia Pacific Petroleum Conference (APPEC) 2022.

The project was hit due to force majeure declared by the operator, Exxon Mobil Corp, after sanctions against Russia had made it difficult to ship crude to customers.

ONGC Videsh, the overseas investment arm of India's ONGC, Exxon Mobil Corp and Japan's SODECO are partners in the Sakhalin-1 project. ONGC Videsh owns a 20% stake in the project.