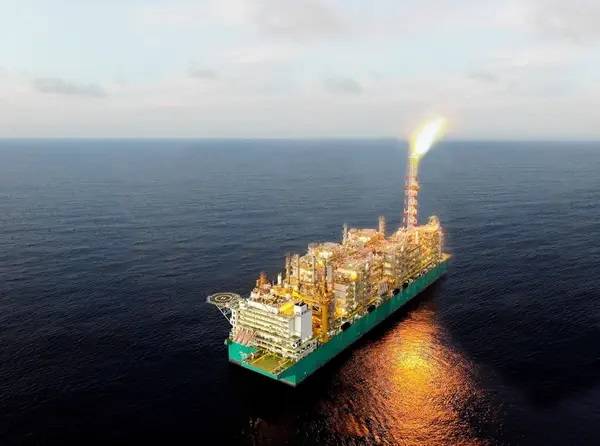 Malaysia's state energy firm Petronas is forecast to contribute to government coffers as much as 59 billion ringgit ($13.25 billion) this year, a cabinet minister said in a statement to parliament published Friday.

Petronas contributions are a significant source of revenue for the federal government, which is expecting to spend a record 77.3 billion ringgit ($17.37 billion) in subsidies and cash aid this year to help the public tackle inflation.

In 2021, the company contributed 48.2 billion ringgit in dividends, taxes and cash payments to the government, its sole shareholder.

The contribution from Petronas in 2022 is estimated at around 55 to 59 billion ringgit, said minister for economy, Mustapa Mohamed. That includes dividends, taxes, petroleum cash payments, and export duties.

The estimates were based on Petronas' projections with the assumption that Brent crude oil prices remain at $100.03 a barrel and that production remains uninterrupted throughout the year, he said.

Petronas projects a total profit after tax of around 75-80 billion ringgit this year, Mustapa added.