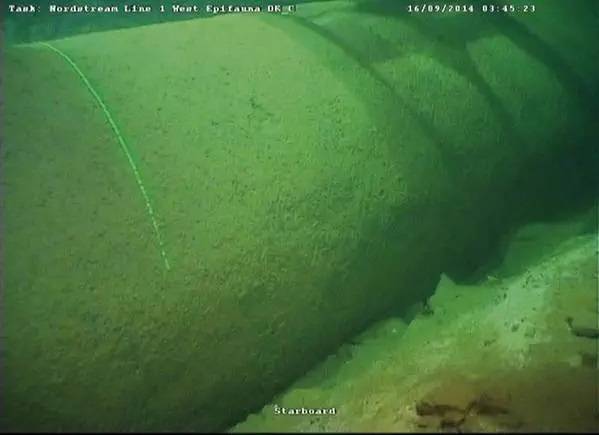 Asian spot liquefied natural gas (LNG) prices jumped this week on fears of possible Russian supply disruptions to Japan and on rising demand due to a heatwave and concerns over the return of the Nord Stream pipeline after its planned 10-day maintenance.

The average LNG price for August delivery into north-east Asia was estimated at $41 per million British thermal units (mmBtu), up $2, or 5.1%, from the previous week, industry sources said.

This is the highest level seen in four months when prices spiked following Russia's invasion of Ukraine and are close to record level seen in December at $44.35/mmBtu, according to Reuters' assessment.

"Asia pricing has been climbing at a steady rate in response to a continued tight market and news of Russian supply disruptions for Japan," said Toby Copson, global head of trading and advisory at Trident LNG.

"In addition, a heat wave across most of North Asia is causing further drawdown. China is surprisingly still absent and will be a deciding factor for further volatility when it does make an appearance", he added.

Last week, Russia seized full control of the Sakhalin-2 gas and oil project in its far east, in which Shell and Japanese investors hold just under 50%, heightening the threat of gas supply disruptions to Japan at a time when global supply is tight.

In Europe, spot gas prices have been nearing the records seen in March at the start of the war with Ukraine.

"The market is expected to remain strong next week. The outage of the Nord Stream 1 pipeline will support prices," said Alex Froley, LNG analyst at data intelligence firm ICIS.

Nord Stream will be offline for 10 days as of Monday, 11 July, for planned maintenance, but there are concerns it might not come back in time.

Discounts to the TTF price had narrowed after the Freeport LNG outage, as demand for replacement cargoes sent LNG prices to a $2/mmBtu discount to the Dutch gas hub on June 15.

"However, since then, the Nord Stream 1 flow reduction and tightness in slot availability has forced the gas hub and LNG cargo markets apart once more," Roe said.

LNG freight spot rates went down on enhanced vessel availability following the Freeport shutdown, with Atlantic rates estimated by Spark Commodities at $46,750 per day and Pacific rates at $55,500 per day on Friday. 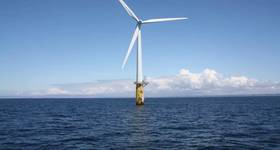 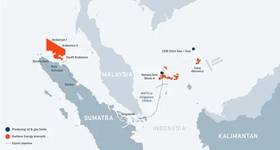