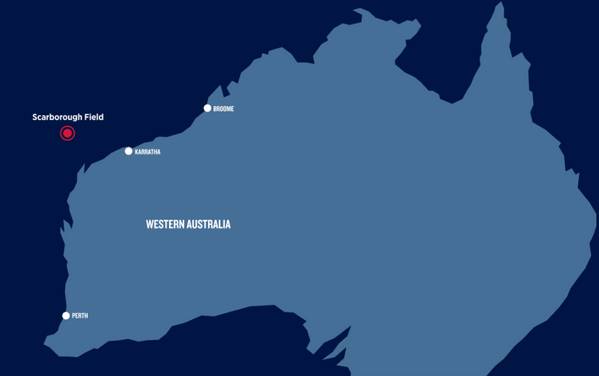 The Australian Conservation Foundation said it has asked the Federal Court to stop Woodside Energy Group from working on the $5.7 billion [for the offshore component only] Scarborough gas project until an assessment is made about its potential impact on the Great Barrier Reef.

Woodside said the Scarborough project off Western Australia has been subject to "rigorous environmental assessments" by several regulators, including the National Offshore Petroleum Safety and Environmental Management Authority (NOPSEMA), and state and federal environmental departments.

Offshore projects are not subject to the Environmental Protection and Biodiversity Conservation Act unless they would have a significant impact on the World Heritage or National Heritage values of the Great Barrier Reef, which is off Australia's east coast.

The Australian Conservation Foundation (ACF) argues that the Scarborough project should be evaluated under that law because it will have a significant impact on the Great Barrier Reef, as the exported gas burned in other countries will worsen global warming.

"We must not fall for the accounting trick that suggests these emissions won't affect reefs in Australia simply because the gas will mostly be burned overseas," ACF Chief Executive Officer Kelly O'Shanassy said in a statement.

Woodside has already begun work on the project and expects to start exporting Scarborough gas as liquefied natural gas (LNG) in 2026.

"Woodside will vigorously defend its position in these proceedings," Woodside CEO Meg O'Neill said in a statement.

The ACF's action is the latest by environmental groups trying to stop the massive Scarborough project, which holds 11 trillion cubic feet of gas, and the $6.3 billion Pluto LNG plant expansion, which will process gas from Scarborough.

The Supreme Court of Western Australia in February dismissed two challenges brought by the Conservation Council of Western Australia against approvals by the state Environmental Protection Authority in 2019 for Pluto LNG and Woodside's nearby Karratha Gas Plant to accept gas from new fields.

A further challenge by the Conservation Council against the works approval for the $6.3 billion Pluto LNG expansion, called the Train 2 project, has yet to be heard.