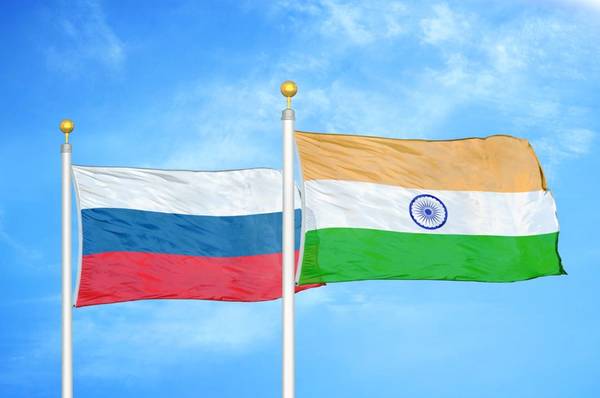 India has received 34 million barrels of discounted Russian oil since Moscow invaded Ukraine on Feb. 24, according to Refinitiv Eikon data, more than trebling the value of total imports from Russia, including other products, compared with the same period of 2021.

Surging energy imports helped push India's total goods imports from Russia between Feb. 24 and May 26 to $6.4 billion, compared with $1.99 billion in the same period last year, according to government figures seen by Reuters.

India's exports to Russia, however, fell nearly 50% to $377.07 million over that period, as its government is yet to set up a formal payment mechanism.

As the West responded to the invasion with a barrage of sanctions, India has come under fire for its continued purchases of Russian energy. New Delhi has brushed off the criticism, saying those imports made only a fraction of the country's overall needs and has said it will keep buying "cheap" Russian oil, arguing a sudden stop would drive up costs for its consumers. Read full story

Russian and Indian energy companies have also been discussing term supply agreements and possible acquisitions of stakes in Russian oil and gas projects.