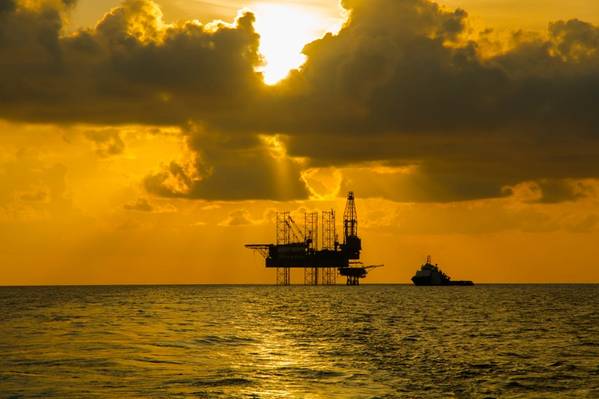 Oslo-listed offshore drilling firm Borr Drilling has won a binding Letter of Award for its jack-up drilling rig "Saga" from an undisclosed operator in Southeast Asia.

The drilling program is expected to start in Q4 2022, in direct continuation of the current contract. The contract is for four years plus options. Borr Drilling did not share information on the value of the contract.

Borr Drilling now has a contracted fleet of 20 offshore rigs out of a total of 23 delivered rigs, as a result of this deal.

According to AIS data, the Saga, a KFELS Super B Bigfoot Class rig delivered by Keppel in January 2018, is currently operating offshore Malaysia.

According to these, worldwide jack-up rig utilization was 67% in April, a one percent growth compared to March. Out of 440 jack-ups, 294 were contracted and 146 available. In Asia, there were 87 contracted jack-ups in April, and 60 available.