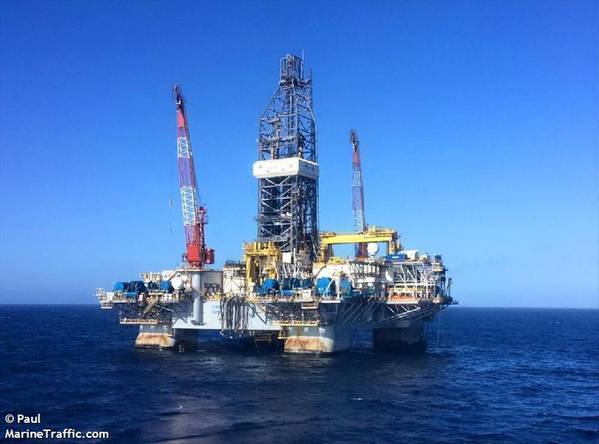 Australian oil and gas company Western Gas, the owner of the high-impact Sasanof-1 prospect off W. Australia, expects the Valaris MS-1 offshore drilling rig to move to the well site in May.

"Western Gas is pleased to advise that the Valaris MS-1 drill rig will commence mobilization from the Port of Dampier to the Sasanof Prospect during the window of 9 to 16 May 2022," Western Gas said.

The Valaris MS-1 semi-submersible drilling unit is expected to take about four days to reach the Sasanof Prospect, which is located some 200 km northwest of Onslow, Western Australia. After this, the rig and support vessels will start the laying of the anchor spread prior to the start of drilling the Sasanof-1 exploration well.

Western Gas has previously said that drilling costs were estimated at US$20-25 million. The well will be drilled vertically to a total depth of 2500 m in 1070 m of water.

"Shore-based preparations are now underway to ready equipment for the drilling campaign, with all long lead items acquired, key consumables ordered and ready for delivery when required. The drilling program is anticipated to take approximately 26 days from the date of rig mobilization from Dampier port," Western Gas said Wednesday.

Will Barker, Western Gas' Executive Director said: “With the rig mobilization date confirmed, the stage is now set for one of the most anticipated exploration wells on the North West Shelf in many years. Success on the scale of the independent resource estimates would be a game changer for Australia’s largest gas producing basin, adding a vital new and independent gas supply for domestic energy security and export volumes to meet increasing global LNG demand.”

The rig owner Valaris in February issued its rig fleet status report, showing the MS-1 rig was on a contract with Eni at the time. The contract was scheduled to end in March, with the rig then expected to move to Western Gas' Sasanof in the second quarter.

Following the completion of the Sasanof drilling, the offshore drilling rig will go on a contract with Australia's Santos. The contract is expected to kick off in July 2020 and run until October 2023.

From then on, the MS-1 rig is expected to start a 300-day, five-well contract with an undisclosed operator offshore Australia. This contract is dependent on a final investment decision (FID) by the client. 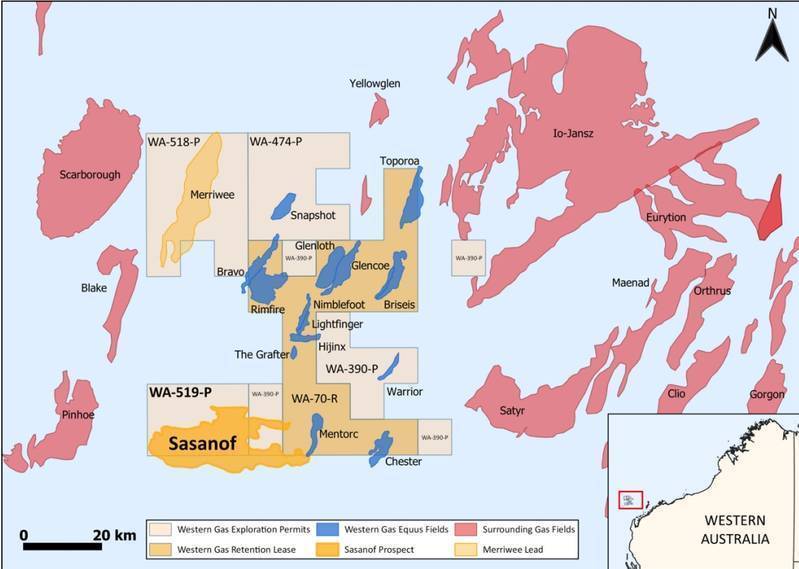