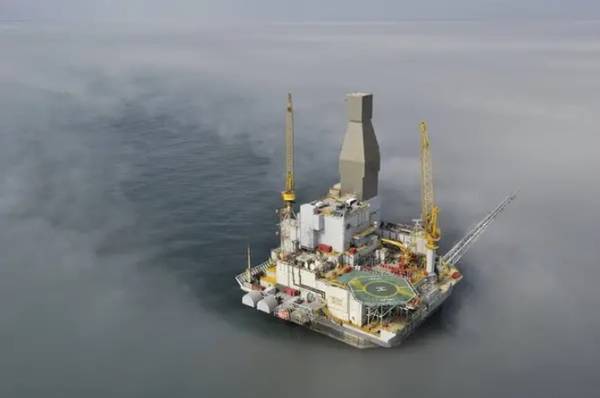 Japan aims to reduce its dependence on Russian energy, but Sakhalin oil and gas projects, in which the Japanese government and companies hold stakes, are important for its energy security, Japan's top government spokesman said on Friday.

Shell and Exxon Mobil have announced plans to exit the Sakhalin-1 and 2 oil and gas projects in Russia's Far East, respectively, in light of the Russian invasion of Ukraine. Russia calls its actions in Ukraine a "special military operation".

The Sakhalin 1 project is 30% owned by Sakhalin Oil and Gas Development (SODECO), which is in turn held by the Japanese government and several Japanese companies including trading houses Itochu Corp and Marubeni Corp.

Two other leading Japanese traders, Mitsui & Co and Mitsubishi Corp, own stakes of 12.5% and 10% respectively in the Sakhalin 2 project.