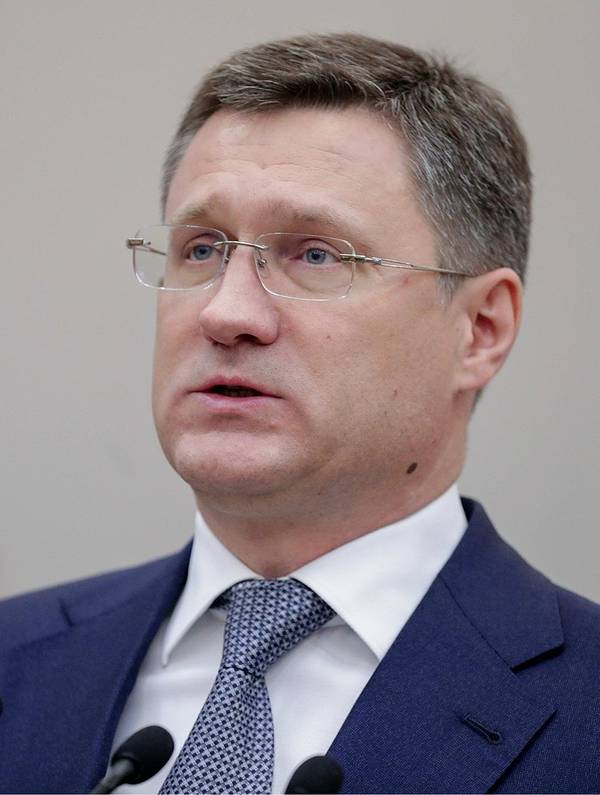 Russian Deputy Prime Minister Alexander Novak said on Monday oil prices could reach $300 a barrel if Russian crude was shunned by the West but he said such a scenario was unlikely, TASS news agency reported.

Trading sources have said some buyers have been wary of taking Russian barrels to avoid becoming entangled in Western sanctions imposed because of the Ukraine crisis. Read full story

Novak said it was impossible for Europe to avoid buying Russian oil and gas for now, saying European calls to halt purchases were political gestures to attract attention.

"For now it's impossible" for Europe to reject Russian hydrocarbons, he said. "We will see how it goes in the future."

Russia was working to maintain oil export volumes by addressing logistical issues and would continue its oil and gas production as it was before sanctions, he said.

Two sources told Reuters that Russia had increased its oil and gas condensate output to 11.11 mln barrels per day (bpd) between March 1 and March 20, from an average output of 11.06 bpd recorded in February. Read full story

Novak said Moscow was considering banning uranium exports of Russia uranium to the United States to retaliate for sanctions.

The United States relies on Russia and its allies Kazakhstan and Uzbekistan for about half its uranium imports, which are used to power U.S. nuclear plants.

WDF recently produced an infographic, showing which European countries are the top importers of Russian oil. See below: 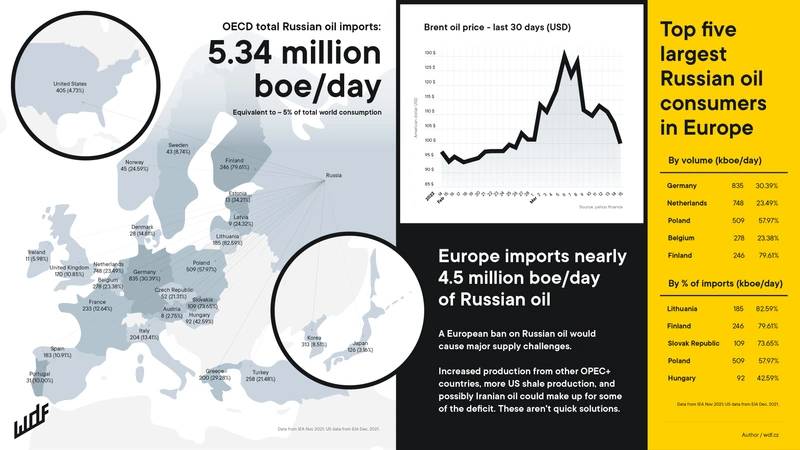 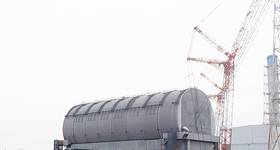 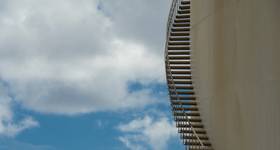