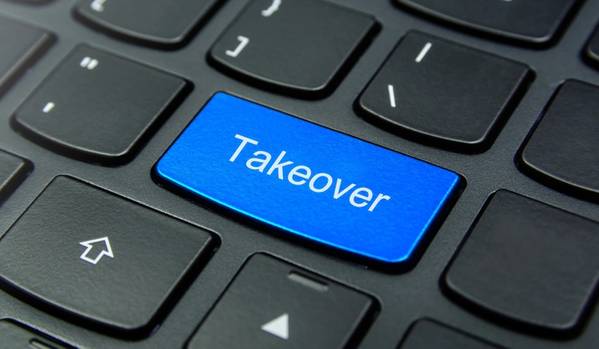 The bidder, which already owns a relevant interest in 4.9% of FAR's Shares, said the offer price represented a premium of 23.3% relative to the closing price of FAR Shares on ASX on the Last Practicable Date (being 28 January 2022) of A$0.365 per share.

According to the bidder, the size of the Fund is approximately $420 million. The Fund invests in Australian and international debt and equity securities, which may be listed or unlisted, and derivatives, and has approximately 300 investors, who are sophisticated wholesale investors comprising family offices, self-managed super funds, charitable organizations, and high net worth individuals.

In the event that acceptances are received for all shares on issue as at the date (other than those shares which bidder already owns) the aggregate amount of cash consideration that bidder would be required to pay would be $42,705,341.10, plus all associated transaction costs.

“The proposed offer is not yet open and will not close until mid-March at the earliest and accordingly there is no need for shareholders to take any action at this time. FAR will consider the offer and will advise shareholders of its recommendation in due course,” Australia-based FAR, which last year sold its stake in the Sangomar development offshore Senegal, said Monday.

“The takeover bid recognizes that FAR’s shares are undervalued having regard to cash backing and the potential of FAR receiving a US$55m contingent payment from the sale of its interest in the [Sangomar] project, as well as its existing oil and gas interests. The offer is conditional, including on obtaining a minimum of 50.1% acceptance level. Accordingly, there is no certainty that the intended takeover bid will complete. FAR has appointed Baker McKenzie as legal advisors in relation to the bid,” FAR said.

FAR, which after the sale of the Senegal interests decided to focus on exploration offshore Gambia, in December said its Bambo-1ST1 well offshore The Gambia had not encountered live oil columns and would be plugged and abandoned.